NEAR price enters price discovery following the successful completion of a $150 million funding round and exponential ecosystem growth. 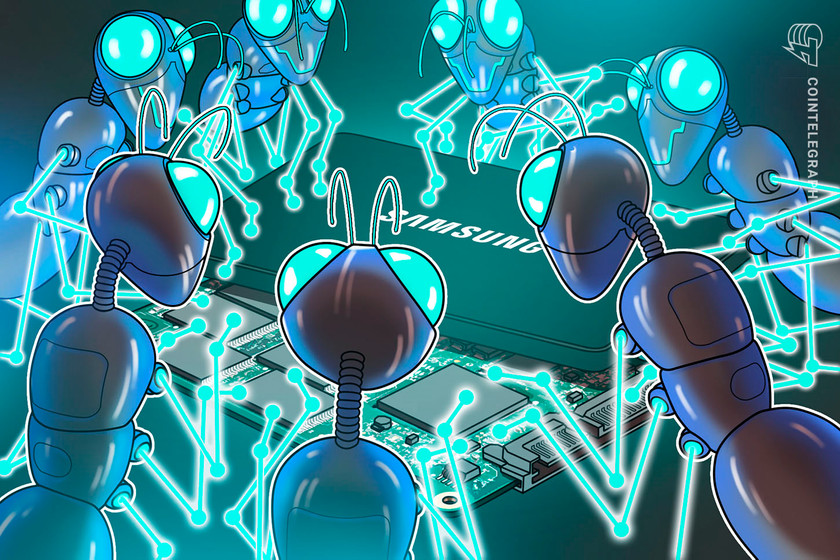 The Samsung metaverse store is a replica of a real-world shop situated at 837 Washington Street in New York City’s Meatpacking District.

Shanghai’s five-year plan calls for the use of metaverse in public services, business offices, entertainment and industrial manufacturing, among others. 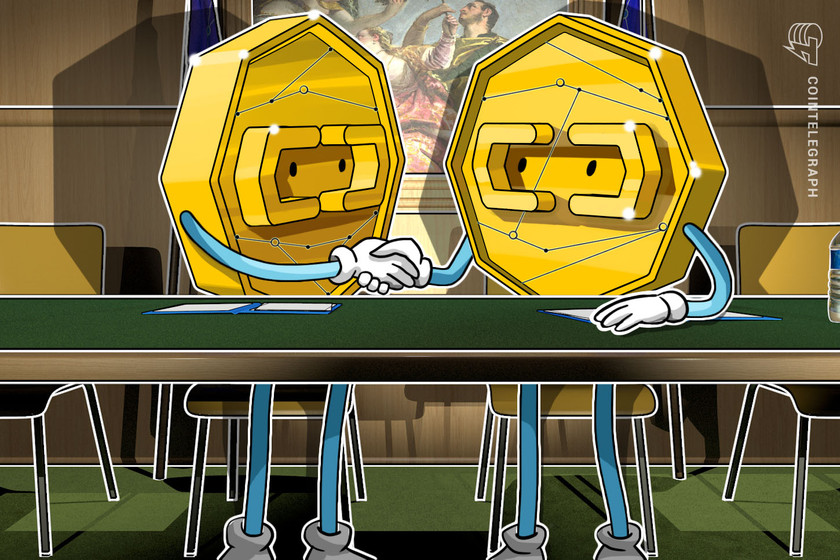 Creator community Rally has announced it has a new general counsel, Rob Collier, who comes from a pedigree of leading the compliance efforts inside Facebook/Meta’s key crypto initiatives, Novi. Collier joins an already accomplished group of executives that worked at some of the largest web2 social and creator-focused platforms such as Patreon, Twitter, YouTube, Kickstarter, and Facebook. Prior to Facebook’s Novi, Collier had worked at EZCORP, Bartlett LLC, and Noventis, all the while focused on fintech. Regarding social / creator community, Rally – it is on the rise. Out of its 266 creators that have built social tokens on the

Novi, the remittance and payments initiative of Meta (formerly Facebook), has launched a Whatsapp pilot test for customers in the U.S. This means that a small number of Whatsapp users will be able to send and receive payments, as well as purchase digital dollars directly from the interface of the messaging service. This is an […] 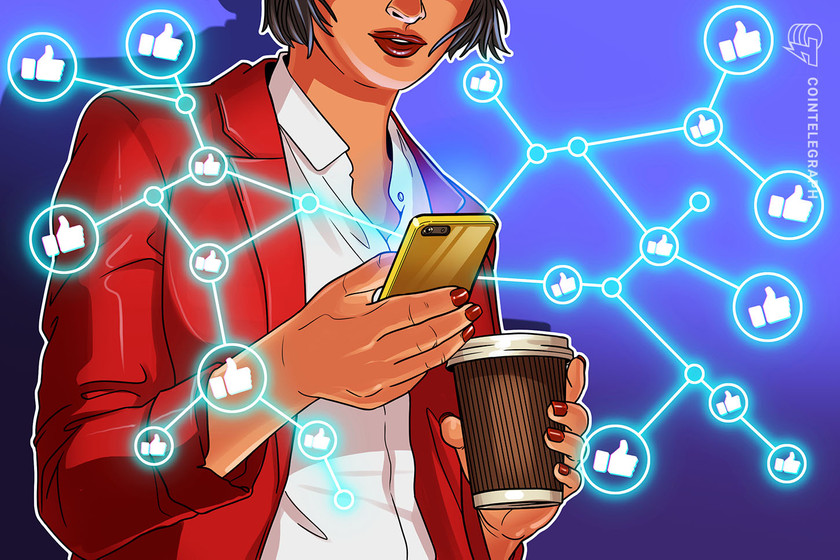 Meta, formerly Facebook, has relaxed its policy for cryptocurrency advertisements, making it easier for companies to run crypto ads on its platform. “We’re doing this because the cryptocurrency landscape has continued to mature and stabilize in recent years and has seen more government regulations that are setting clearer rules for their industry,” the company explained. […]

In explaining his decision to leave Meta, David Marcus said that his entrepreneurial DNA had been nudging him “for too many mornings in a row to continue ignoring.”