Chinese cybersecurity firm Qihoo 360 Netlab discovered that hackers have been targeting Ethereum wallets configured with open port 8545, with one attacker pillaging over US$20 million from various victims. The attack vector used by the perpetrators exists as a feature of most Ethereum wallets in which the software has been configured to expose the RPC […] Bitcoin Core version 0.16.1, which includes changes in respect of miner block size and wallets, has been officially introduced today The U.S. Central Intelligence Agency said they can neither confirm nor deny whether they have knowledge of Satoshi Nakamoto’s existence 50cycles, a specialist electric bicycle manufacturer, has revealed what it has described as the world’s first range of cryptocurrency mining e-bikes. Toba, the new series of crypto mining bikes, are estimated to generate approximately £20 (approximately $26.5 USD) worth of ‘Loyalcoin’ per 1,000 miles ridden. Also Read: Study Reveals ASIC Miners Represent 30% of the Equihash […] 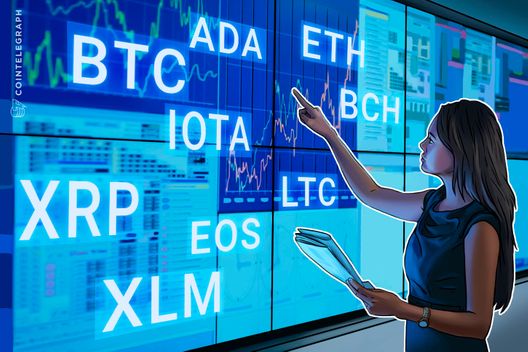 Ethereum is not a security, former Chief Strategist to President Trump buying into Bitcoin, Coinbase Index Fund launch, and more in our latest price analysis

The first step towards blockchain interoperability The crypto world took a giant leap forward this week with Essentia announcing their multi-chain passwordless dAppstore. This innovation has led many to believe the future of interoperability between blockchains and decentralized services is not as far off as originally estimated, here’s why… DApps are proving beneficial for many […]

It may come as a shock to some, but scientific pronouncements aren’t nearly as trustworthy as they seem. Consider the tale of saturated fat. Until about the middle of the 20th century, the Western world was largely unconcerned with the effects of saturated fat on health. Fatty fish, butter, and eggs were seen as components […]

Just two or three years ago, the headlines and events involving cryptocurrency that currently take place worldwide could not have been imagined. When PotCoin caught everyone’s attention for its appearance at the recent summit between leaders of the USA and North Korea days ago, it was certainly one such instance. Dennis Rodman arrived in Singapore […] 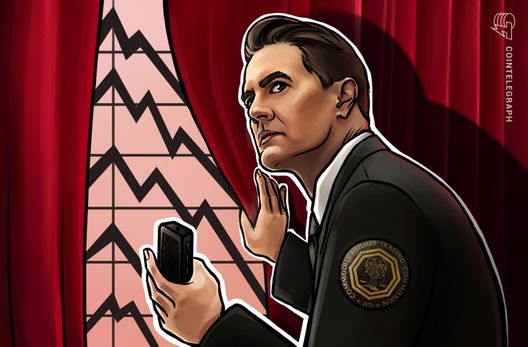 During a recent address to the Heritage Foundation in Washington, D.C, Jonathan Johnson, the former chairman and current member of the board for Overstock, sought to emphasize that payments in the form of bitcoin comprise a steadily growing source of revenue for the company. Also Read: Cryptocurrency Games Have Invaded the Most Popular App Stores Former […]