With the Ether price doubling in weeks, the founder of Synthetix, Kain Warwick, has said he believes Ethereum is the reason people are “getting excited about crypto again” 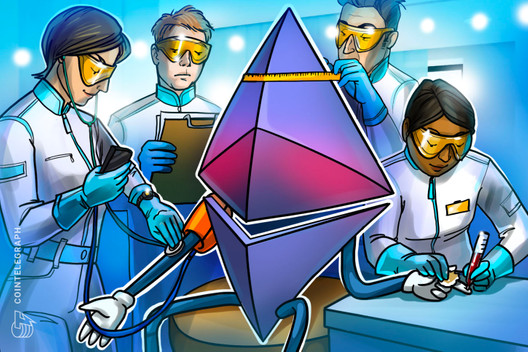 While Ether prices have a strong effect on the valuation of Crypto Valley’s top 50 firms, CV VC told Cointelegraph that there are other indicators to watch as well 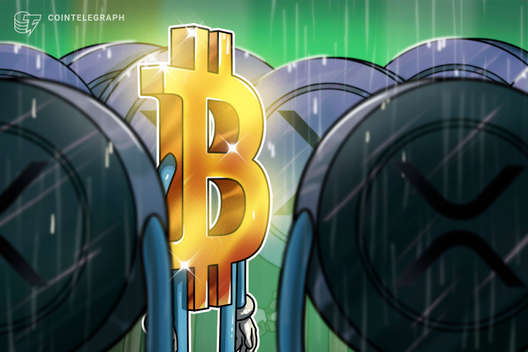 Bitcoin now sits beyond the $9,800 mark. This is a $200 rise from yesterday’s $9,600, which in turn was about $200 more than bitcoin’s previous high. Sentiment is growing that the currency could surpass $10K as early as next week. According to one analyst, bitcoin needed to jump past $9,200 to increase its “bullish profile,” which would ultimately get confirmed at a trading figure of $9,500. He further states that moving past $9,600 would enable further bullish trends. This has ultimately occurred, and the bull run bitcoin is enjoying is likely to continue into the summer months. In the meantime,

At press time, bitcoin has swelled past the $8,900 mark, and it is expected to surpass $9,000 by early next week. Since yesterday, it has risen by over $100. In addition, the cryptocurrency market has jumped from roughly $324 billion to $385 billion since April 16, marking a $60+ billion spike in less than seven days. One of the reasons for the jump may be action occurring in South Korea. As a nation responsible for over one-quarter of the world’s cryptocurrency trades, South Korea usually sells digital assets at higher prices than neighboring countries like Japan, China and even the