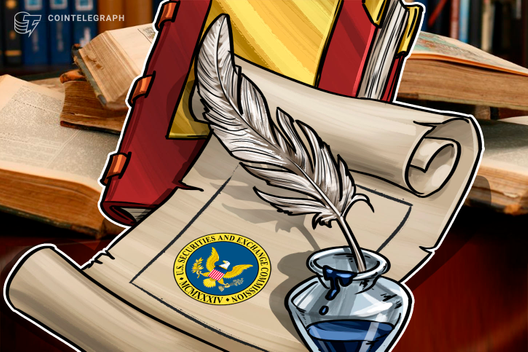 The U.S. SEC has settled with EOS creator Block.one in the form of a civil monetary penalty of $24 million The Los Angeles-based Wave Financial has announced the launch of a bitcoin derivatives-based yield fund and Fidelity will provide custody for the fund’s BTC reserves. Wave Financial’s crypto fund commencement is part of a growing trend toward launching BTC derivatives products. CME Group has also revealed the derivatives marketplace will provide options on its bitcoin […] 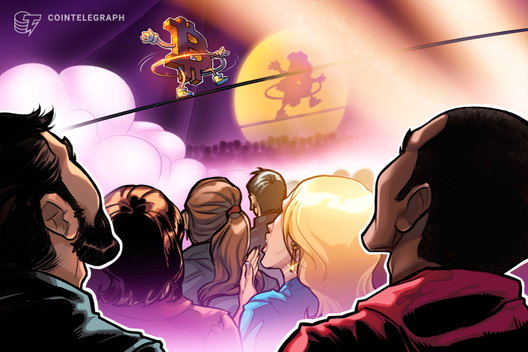 Cryptocurrency markets are showing signs of recovery, with Bitcoin hovering around $8,200

Inflation is a curse in the financial sector. Even in the cryptocurrency world, it is an issuance model best avoided altogether. The Stellar Foundation acknowledges it may be best to get rid of these excess assets altogether. Although first proposed a year ago, the team is now ready to remove the inflation mechanism from its ecosystem altogether.  Stellar has Inflation Contrary to what most people may think, Stellar is a digital asset which effectively has an inflation mechanism. As it is not a traditional cryptocurrency like Bitcoin or Ethereum, having such a mechanism does make a fair bit of sense.

The post Stellar Developers aim to Remove Inflation From the Ecosystem appeared first on The Merkle Hash. 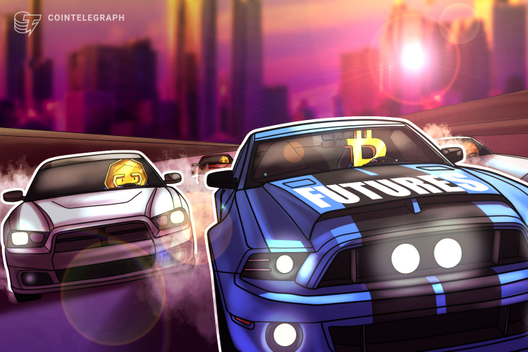 A key component of a mature cryptocurrency economy is derivative instruments, which allow hedging, risk optimization and more. But what’s available? 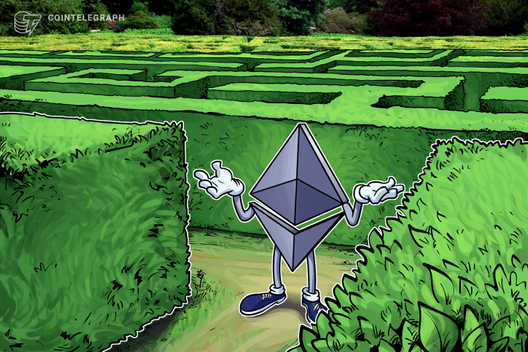 Central banks worldwide continue to inject more stimulus into the economy as they predict the onset of a new financial crisis. In the face of a sluggish economy, monetary easing, negative interest rates, and ‘normalizing’ the balance sheet is the name of the game these days. Now central banks are contemplating even more unconventional methods […] 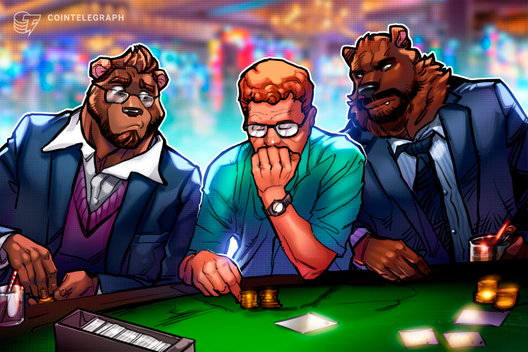 Bitcoin makes a strong rebound but bulls are not in control yet. Is the bottom in for BTC?