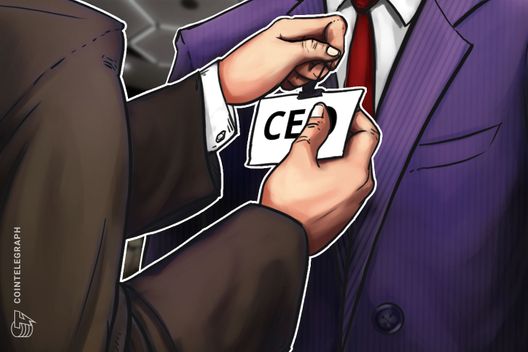 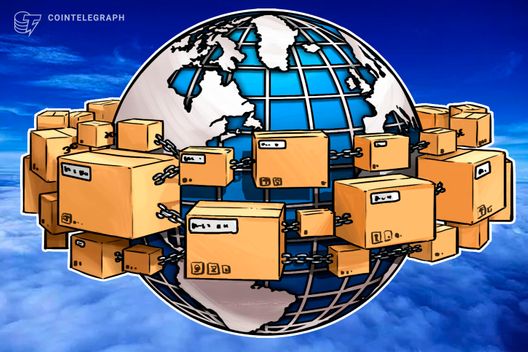 Goldman Sachs and Nyca Partners are among the investors in enterprise blockchain technology startup Axoni. The startup raised $32 million in a Series B funding round, bringing the total funding raised to $55 million. Making the announcement via a press release, Axoni stated that it would use the funds raised to expand its suite of […]

Google has inked a partnership with Digital Asset to explore the use of the startup’s blockchain tools on the Google Cloud Platform. The partnership will give Google’s developers access to tools with which they will develop and test blockchain-based applications without the need for additional infrastructure. Google’s cloud services division has been lagging behind Amazon’s […]