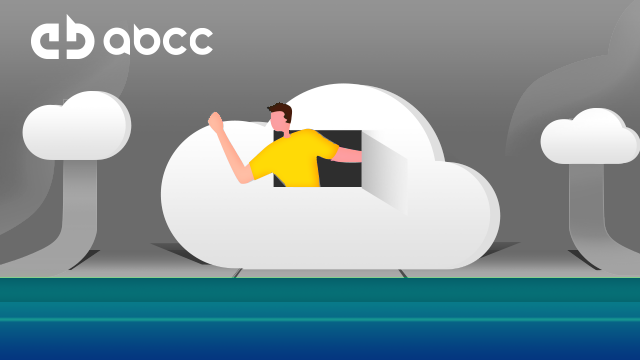 The Singapore-based trading exchange platform ABCC, has announced that its all-new digital asset exchange launched on September 18th. Due to the exponential growth and success of ABCC in delivering as promised, the fast-growing cryptocurrency exchange platform, ranking Top 20 on CoinMarketCap, has announced the launch of yet another feature that is predicted to disrupt the […]