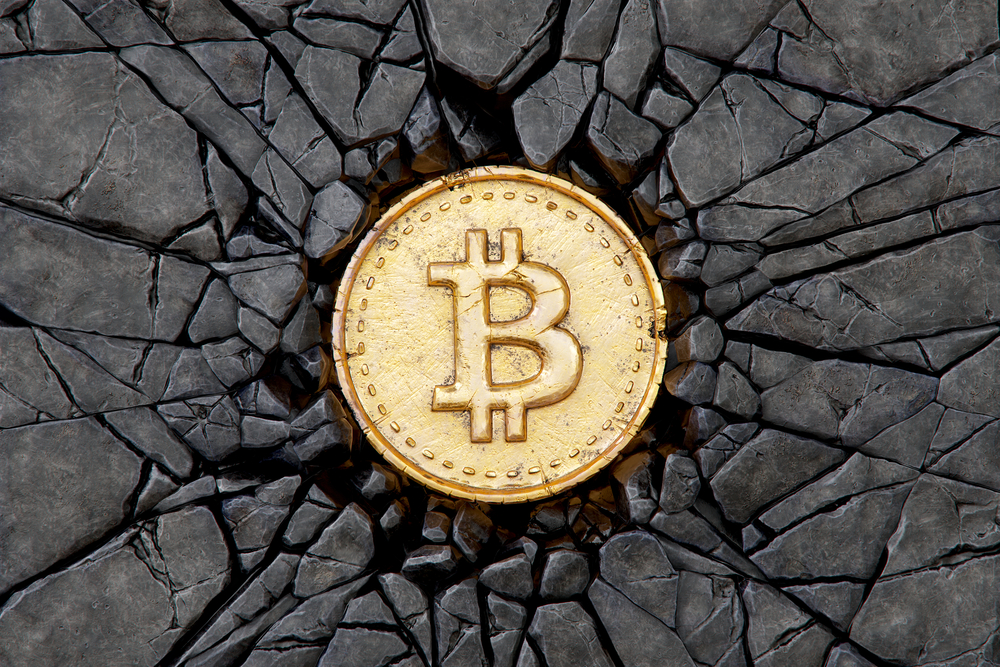 Since August 6, for nearly two months, Bitcoin has remained in the $6,500 to $6,800 range, temporarily testing the $6,800 resistance level on two occasions. But other than that, Bitcoin has shown little momentum in the higher region of $6,000. According to Jani Ziedins, a cryptocurrency analyst at Cracked Market, the stability of Bitcoin in […]