Aviatrade Inc., a New Jersey-based aircraft sales company, is now accepting bitcoin as a means of payment for its range of multi-million dollar luxury jets. Philip Rushton, president of Aviatrade, told news.Bitcoin.com that the first plane available for purchase via cryptocurrency is a six-year-old Gulfstream G650ER, which went on sale a couple of weeks ago. […]

Regional reports from Tampa show that the alleged “Mastermind” behind the July 15, Twitter hack owns more than $3.3 million dollars worth of bitcoin. While appearing on a video screen at the Hillsborough County Courthouse, the judge set 17-year old Graham Clark’s bail at $25,000 per 29 counts or $725,000. The teenager, Graham Clark, made […] Bitcoin traders seem unfazed by the massive Twitter hack on Wednesday, as the price of the top cryptocurrency has largely remained steady. Prominent U.S. figures including billionaires Bill Gates, Elon Musk, and Jeff Bezos were targeted by hackers in an apparent Twitter bitcoin (BTC) scam. The official accounts of former president Barack Obama as well […] On Wednesday, a large number of Twitter accounts were compromised and the hackers used the accounts to tweet about a bitcoin doubling scam. According to multiple reports, a Twitter employee was paid to give the hackers an internal tool that let them leverage high-profile social media accounts. It was a crazy day in the world […] 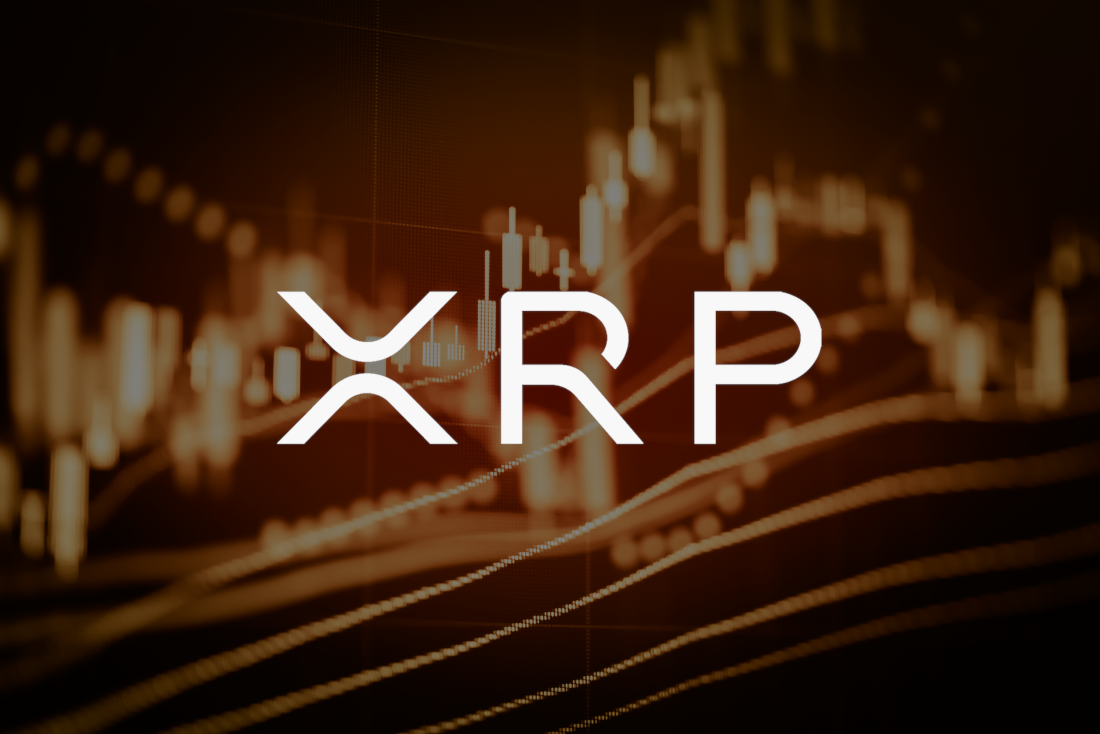 There are a lot of people keeping a close eye on the XRP price. Considering how there is still a chance XRP will overtake in terms of market cap again, the coming weeks and months may prove to be rather interesting, all things considered. The current XRP price uptrend seems somewhat promising, although it is […] The music industry’s business model has always been broken. For over 100 years artists have been paid a fraction of the earnings their music makes. Take Enrico Caruso, an Italian opera singer from the early 1900’s, credited with being one of the very first recorded artists. Over his lifetime he made over 488 recordings, almost exclusively for Victor, a record label now known as RCA and owned by Sony Music. While it is said that this made Caruso extremely rich, netting him nearly $2 million, his label scooped nearly twice that and is still making money from his recordings today.

The post ​PR: Musicians Have Always Been Ripped off – Qravity Wants to Fix It appeared first on Bitcoin News.