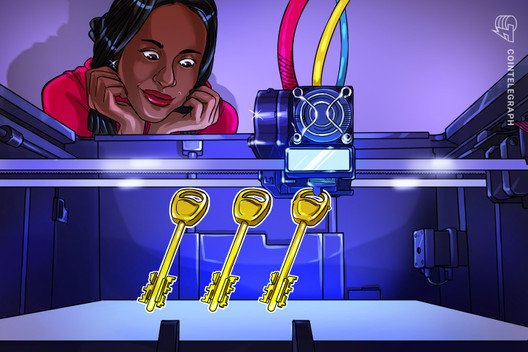 Fintech companies in the Federal Republic are quickly moving to develop and offer custodial solutions for digital assets under the new German legislation that will allow banks to store, transfer and trade cryptocurrencies next year. Berlin-based Solarisbank has established a subsidiary that will focus exclusively on the niche. The new entity and another German startup, […] 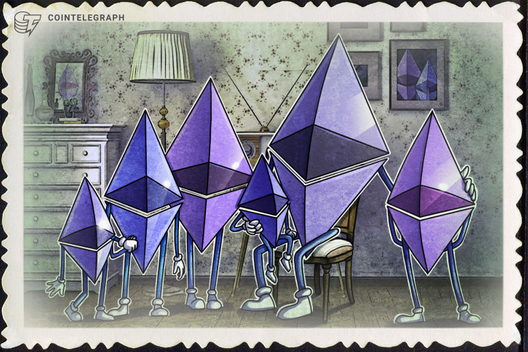 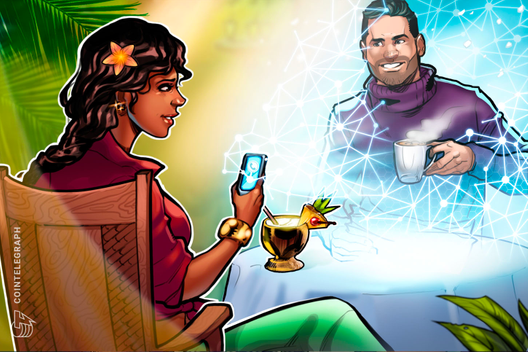 Whereas a lot of cryptocurrency projects tend to fail within the first year or so, there are others which stick around for multiple years. At first, there were genuine concerns as to whether or not Ethereum would stick around for more than a year or two. Today, the project celebrates its fourth birthday since the release of “Frontier” on July 30, 2015.  Ongoing Upgrades Push Ethereum Ahead For a cryptocurrency and blockchain project on the scale of Ethereum, innovation plays a key role. It is evident the developers have been working hard on fixing a lot of the aspects provided

The post Celebrating 4 Years of Ethereum Growth and Development appeared first on The Merkle Hash. 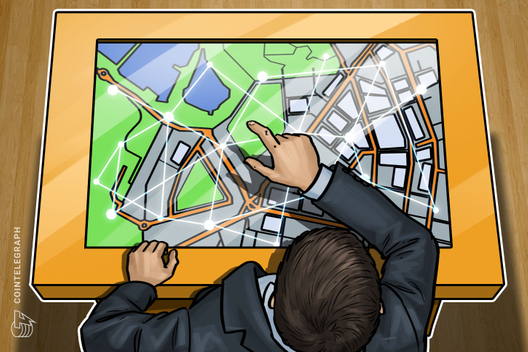 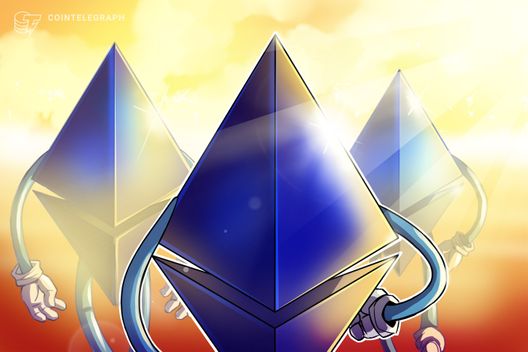 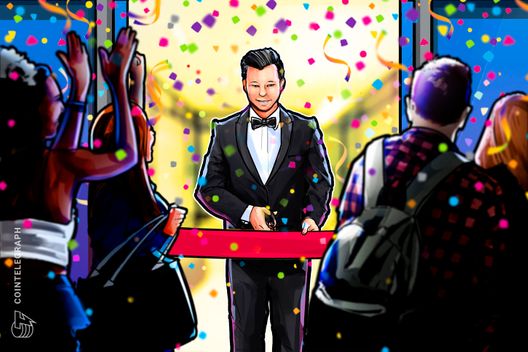 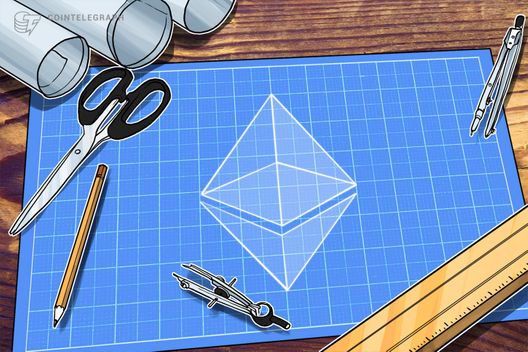 The Ethereum Enterprise alliance, a blockchain standard-building organization, has released a new set of specifications to provide standards for developers 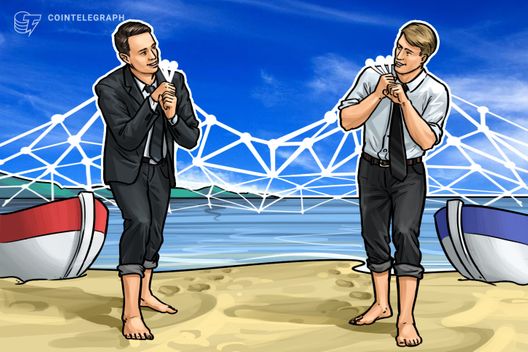