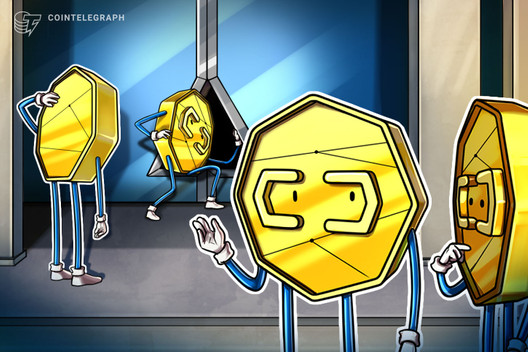 Are traditional business enterprises ready to embrace a blockchain-based payments network? Maybe not, according to two research reports. A number of members in the cryptocurrency community, typically people who are paid in crypto assets, have tried a myriad of prepaid cards that can be credited with digital currencies like bitcoin. The following post is a review on the Crypto.com prepaid Visa card in order to give our readers some perspective on how the […] 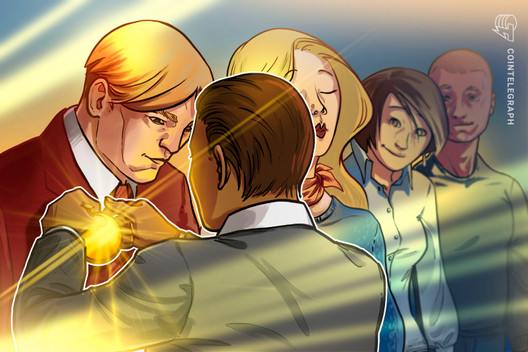 On June 11, 2020, the cryptocurrency payment services provider, Bitpay announced the firm is launching a prepaid Mastercard that can be loaded with a variety of digital assets. The Atlanta-based company says the card can be spent anywhere Mastercard is accepted and users can “instantly convert cryptocurrency into fiat currency.” For quite some time now, […] 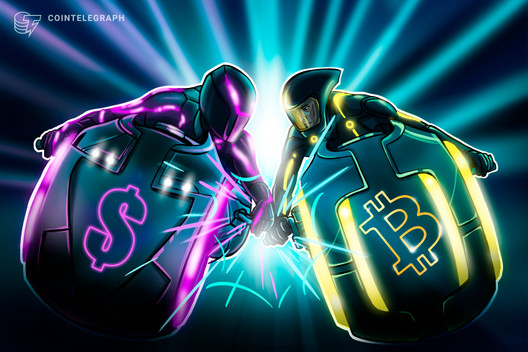 According to Bitpay’s Chief Marketing Officer, Bill Zielke, onchain bitcoin payments still rule the roost as far as payments are concerned. Zielke detailed that at least in the near future, Bitpay won’t be supporting the Lightning Network or Blockstream’s Liquid project. Liquid or the Lightning Network Not on the Roadmap The top cryptocurrency payment processor […]

The post Bitpay Has ‘No Current Plans’ to Support Liquid or the Lightning Network appeared first on Bitcoin News. Bitpay won’t be using Lightning or Liquid any time soon, with actual Bitcoin payments still accounting for 95% of transactions. 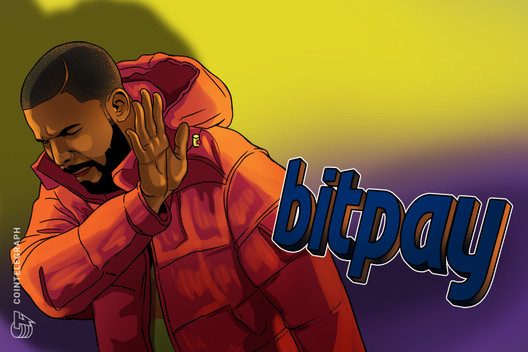 The latest revolt against the controversial BitPay appears to result in open-source competitor BTCPay getting its business. 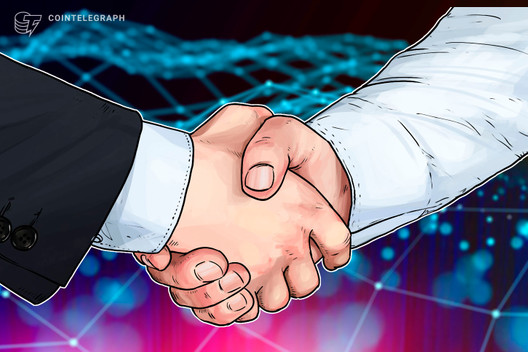 Through BitPay card, Binance’s stablecoin BUSD can now be used for payments in all 50 U.S. states The number one show on Netflix in the U.S. right now is a television series called “Tiger King: Murder, Mayhem and Madness,” and American audiences are eating it up like candy. While the docuseries costar Joseph Maldonado, aka “Joe Exotic,” spends 22 years behind bars, costar Carole Baskin is still the owner of the Big […]