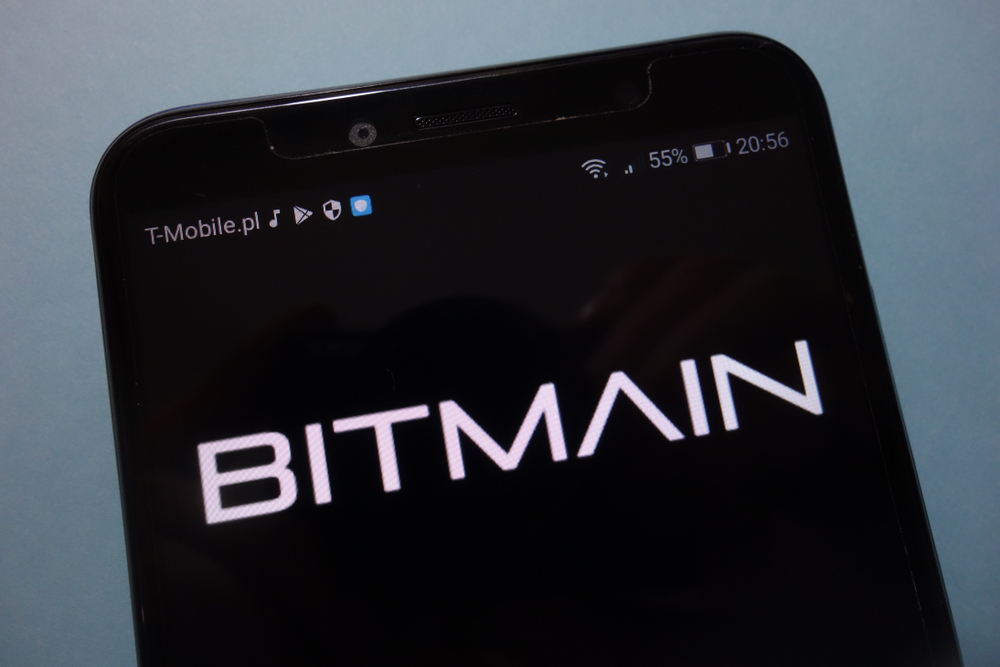 There are always some developments taking place behind the scenes of the cryptocurrency world. Although the following rumor has not been officially confirmed by the company in question, it would appear there is some genuine mainstream media attention for this development. It would appear Jihan Wu is stepping down as Bitmain CEO because he is […]