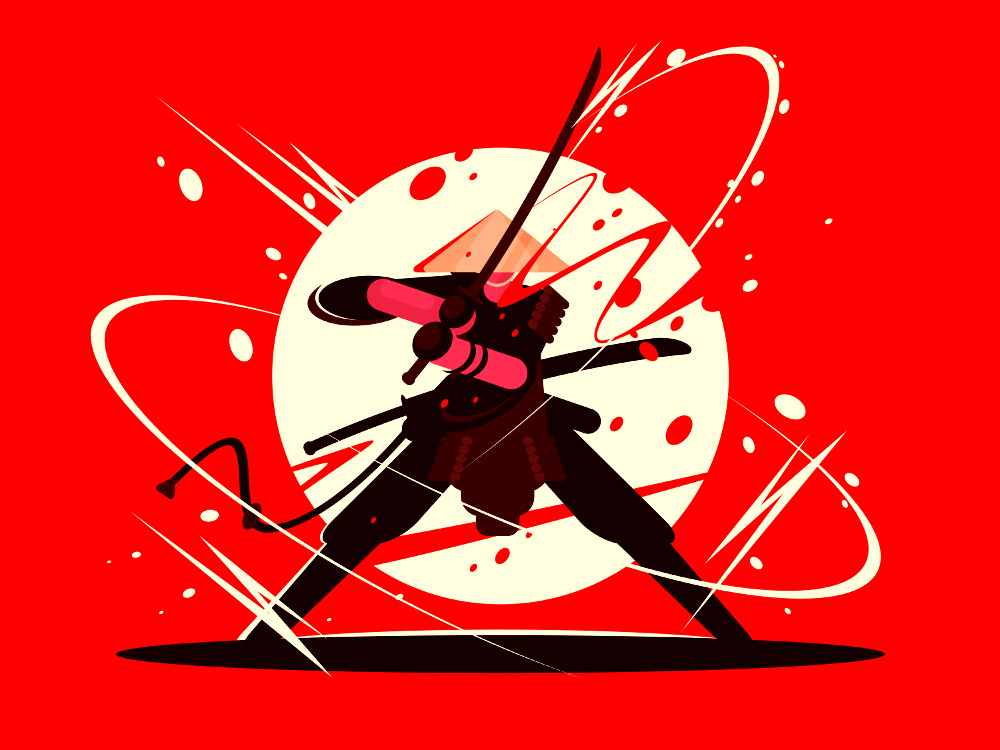 It would appear as if the technology giants are opposing privacy in the cryptocurrency world. Apple maintains a very strict stance on applications pertaining to such currencies. Google is now actively cracking down on these offerings as well, as the Samourai Wallet team has found out first hand. The company was forced to temporarily remove […]