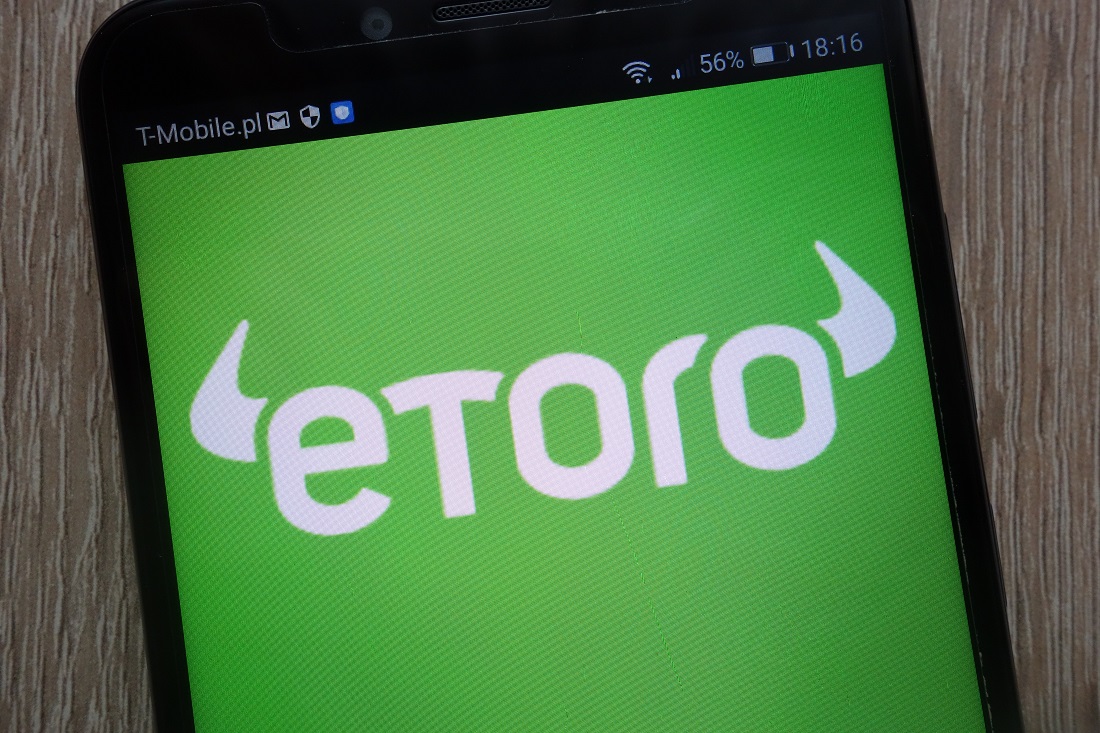 On December 13th eToro announced in a blog post that the company will introduce XRP support to their wallets come December 25th. On Christmas day, eToro announced that their wallet now supports XRP. However, due to certain restrictions in the wallet, the XRP community heavily criticized the platform on twitter. We are happy to announce […]

The post eToro Responds to the Community Regarding XRP Integration appeared first on NullTX.