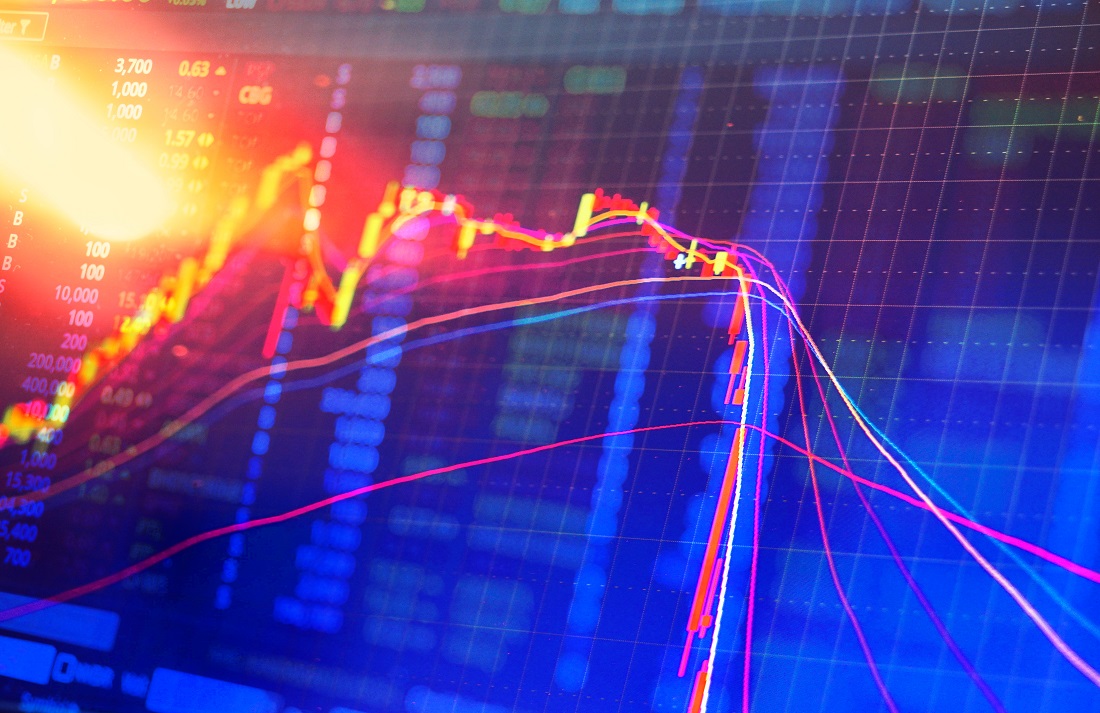 Until just hours ago, Bitcoin and altcoin markets looked as promising as they have been in quite some time. After gaining over 30% from December 25 lows of US$3,200, Bitcoin is plunging downwards once again. As usual, the rest of the market has followed suit. After a series of short squeezes saw volume heavily increasing […]