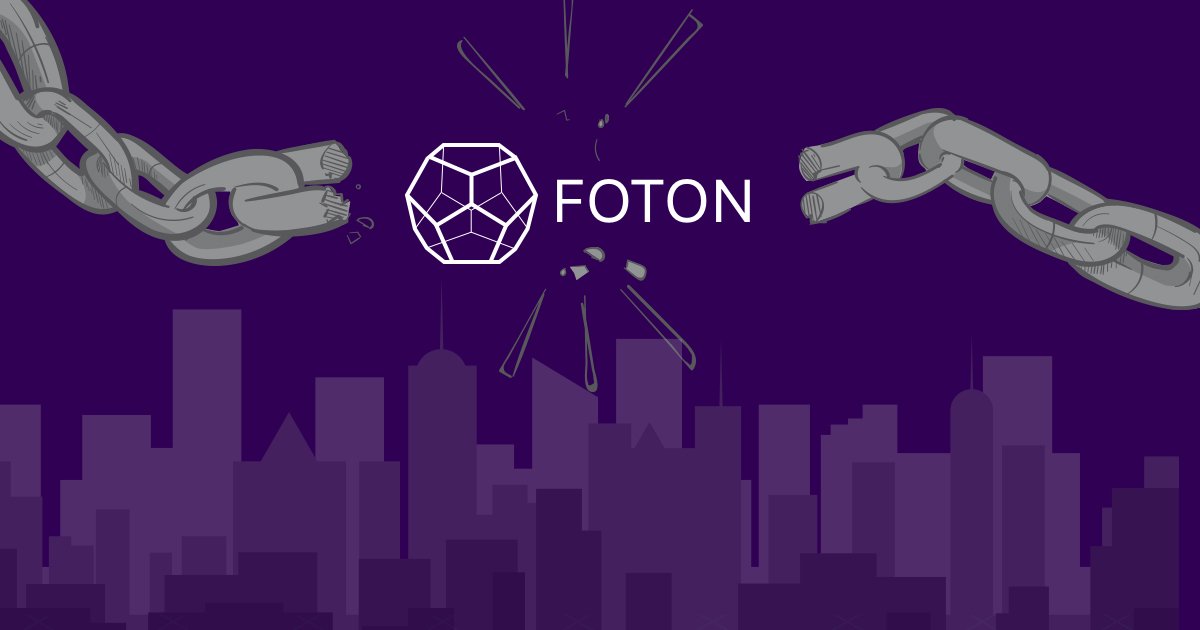 Blockchain technology is taking over the world. Cryptocurrencies saw an unprecedented boom in investment in 2017. While the cryptocurrency market capitalisation peaked at $ 800 billion and has seen a correction to $ 131 billion in December 2018, the adoption is increasing at a rapid pace. The technology where a distributed ledger was able to […]

The post Press Release: How Can a Blockchain Bank like FOTON Benefit All the Stakeholders? appeared first on NullTX.