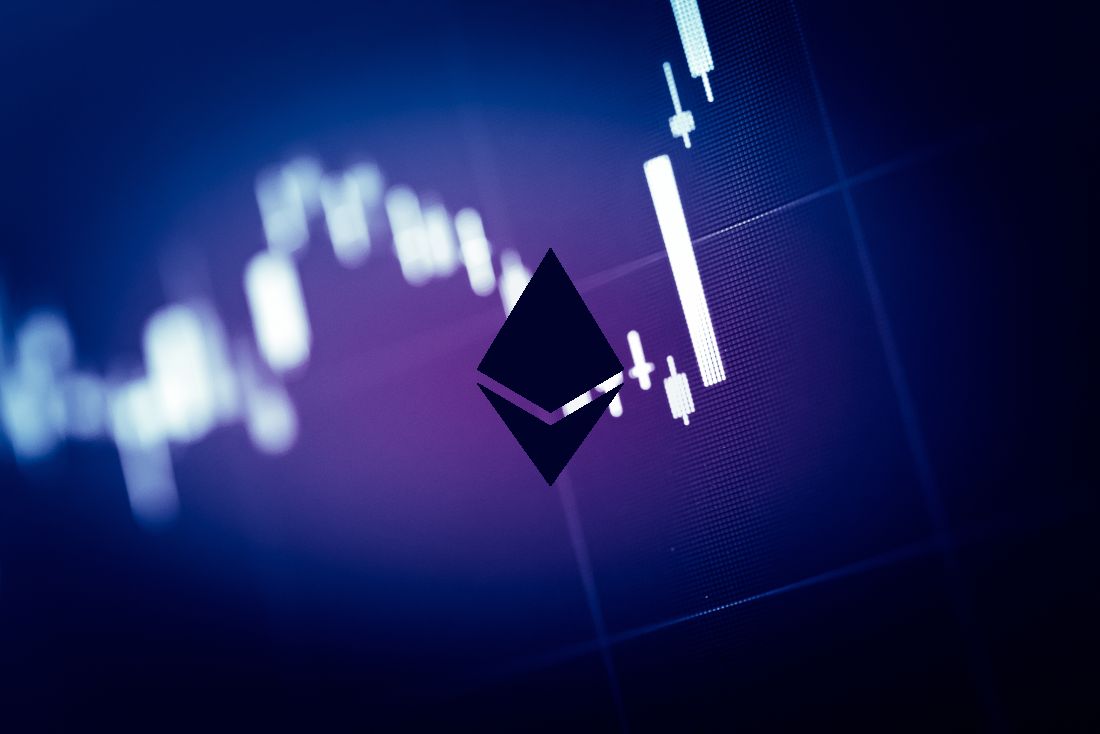 Cryptocurrency markets have been on a rise since last week, gaining over $40 billion in market capitalization. Ethereum has nearly doubled in price from its previous level of $80, currently trading at $147. Is the crypto bottom really over? Ethereum’s Co-Founder thinks it is. Joseph Lubin officially called the 2018 bottom on December 21st on […]