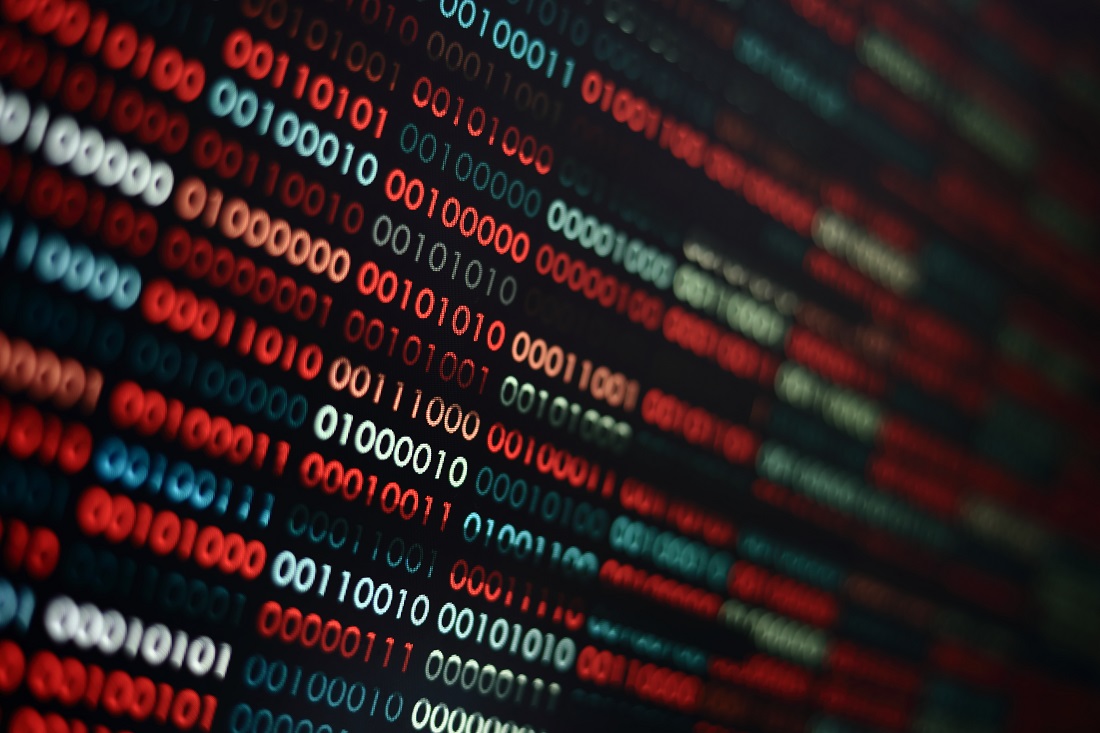 There has never been a shortage of malware or other tools which try to harm computer users. A new type of malicious software has researchers somewhat concerned. As has become the norm, the tool mainly targets Windows users. Its purposes include mining cryptocurrency, stealing data, and lurking in the shadows of the Windows operating system. […]