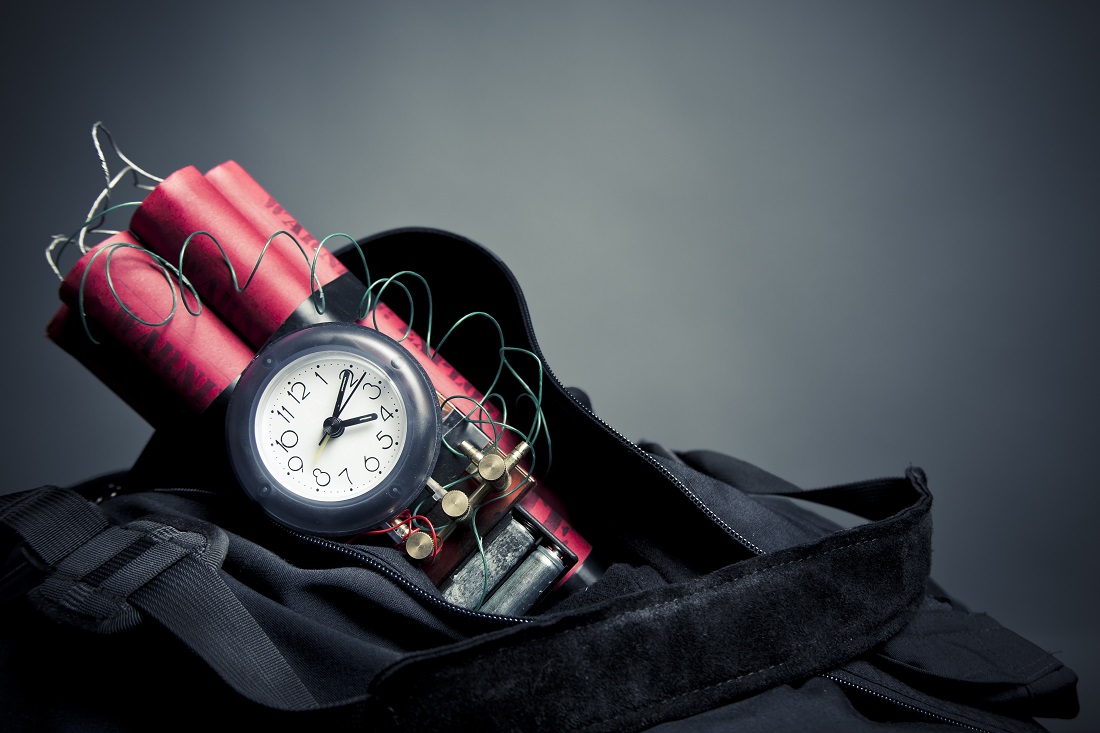 There have been numerous reports of a series of emails that have been sent to various businesses and establishments in the US asking for $20,000 in Bitcoin or else a bomb will be detonated in the building. Further reports indicate that the emails were sent to victims in Canada and New Zealand as well. This […]

The post Bitcoin Bomb Threats Across The US Cause Evacuations appeared first on NullTX.