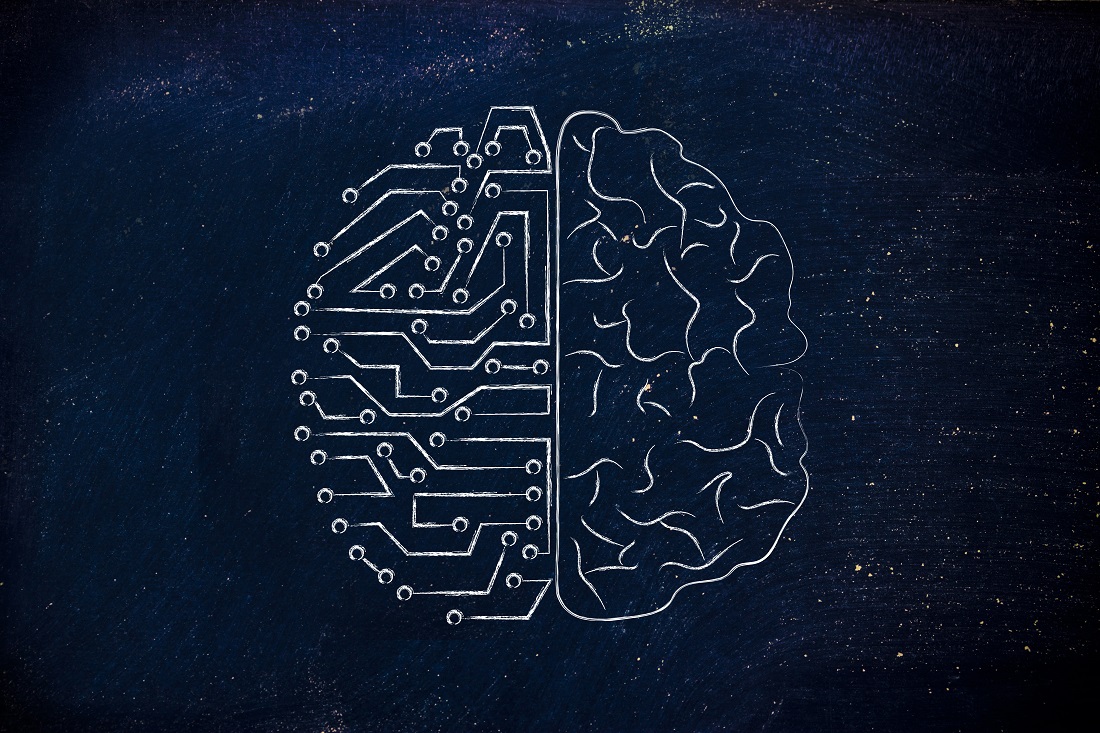 When it comes to dealing with artificial intelligence, there are some traits which seemingly remain off-limits first and foremost. Unlike humans, an AI is – in theory – incapable of developing emotions, feelings, or anything that resembles intuition. While that is still true up to a certain extent, the latter aspect is changing in a […]

The post AlphaZero AI Shows Signs of Developing a Sense of Intuition appeared first on NullTX.