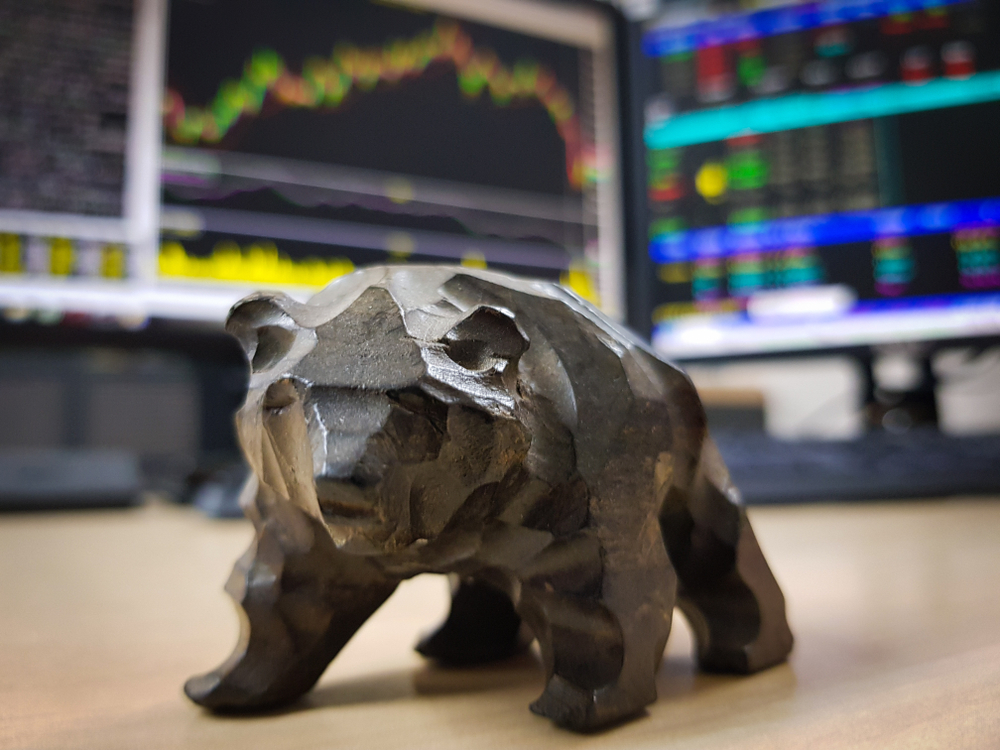 It is safe to say there are a lot of concerns regarding the future price of cryptocurrencies and digital assets alike. Although XRP is usually considered a stable asset in this department, the reality can be somewhat different. More specifically, its value has plummeted alongside Bitcoin, even though the XRP/BTC value doesn’t budge all that […]

The post XRP Price Drops Below $0.3 Despite Retaining its Bitcoin Value appeared first on NullTX.