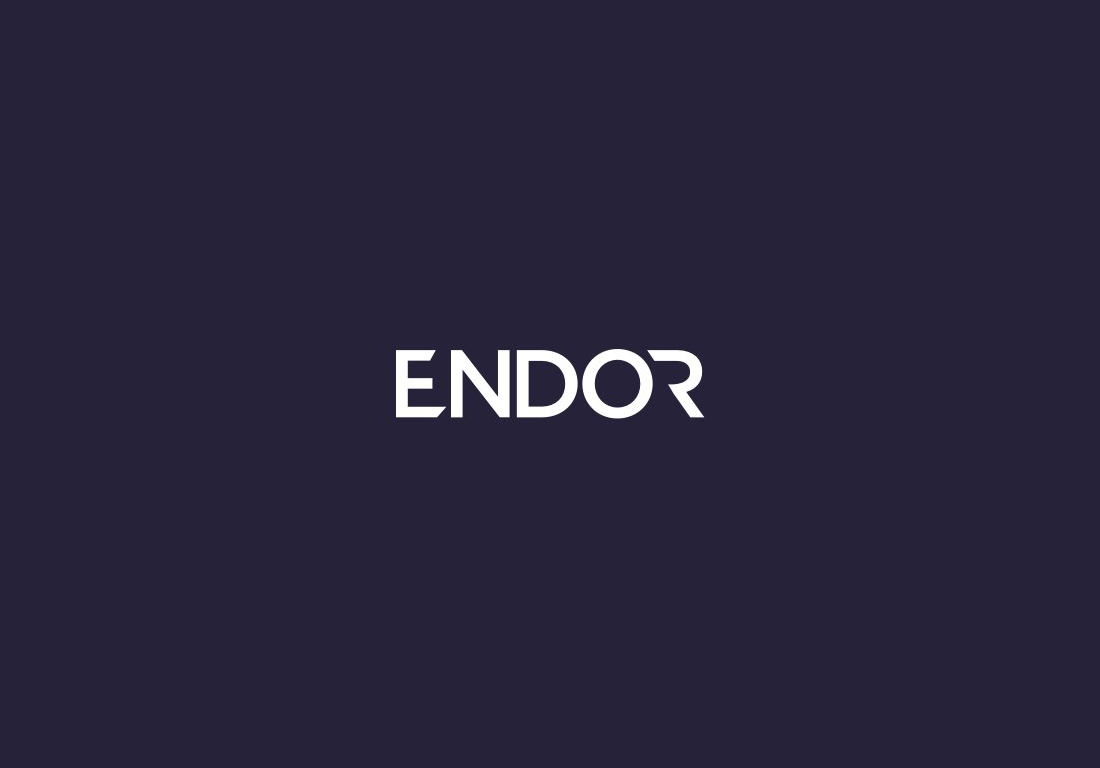 The “killer apps” proposed by dozens of utility projects have, for the most part, failed to garner much adoption. Several projects, like Brave, Steemit, and DENT, however, have started to pick up traction, amassing growing communities of active users that number into the millions. With the launch of their mass market predictive analytics platform at […]