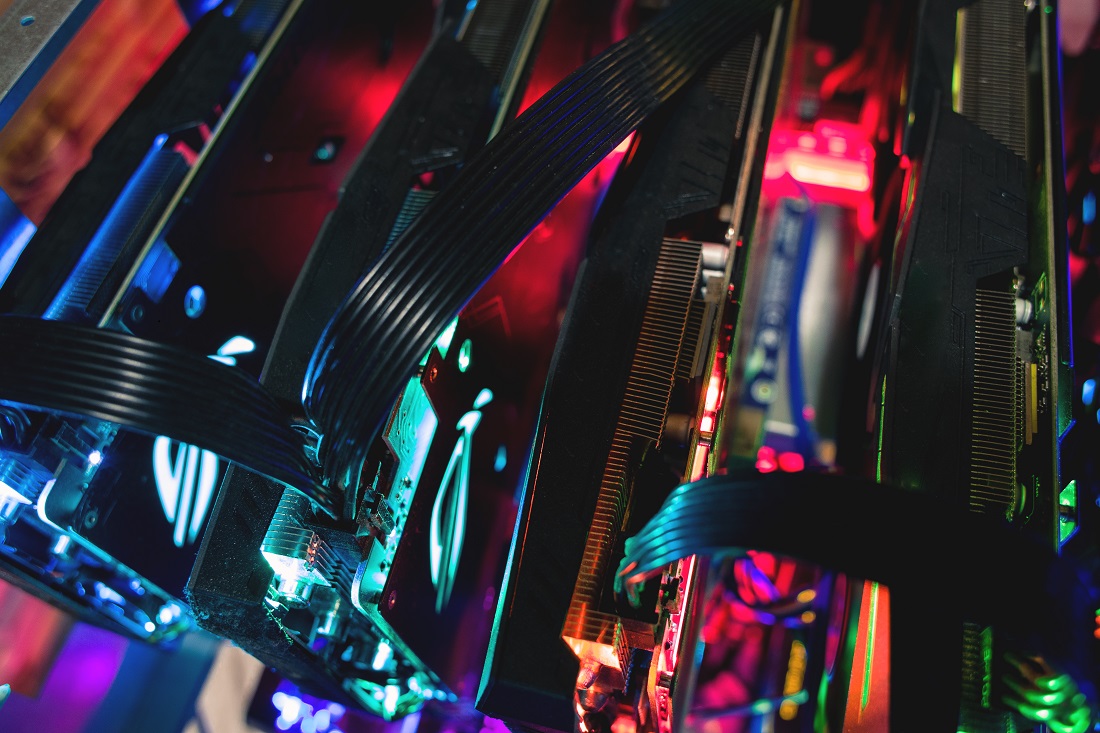 The mining profitability of Bitcoin and its major “clones” has been a topic of debate for some time now. While it was evident Bitcoin would be the most profitable currency to mine for the longest time, that is not necessarily the case any longer. Both Bitcoin Cash and Bitcoin Cash SV mining are more profitable […]

The post Bitcoin Has Become Less Profitable to Mine Than Its Forks appeared first on NullTX.