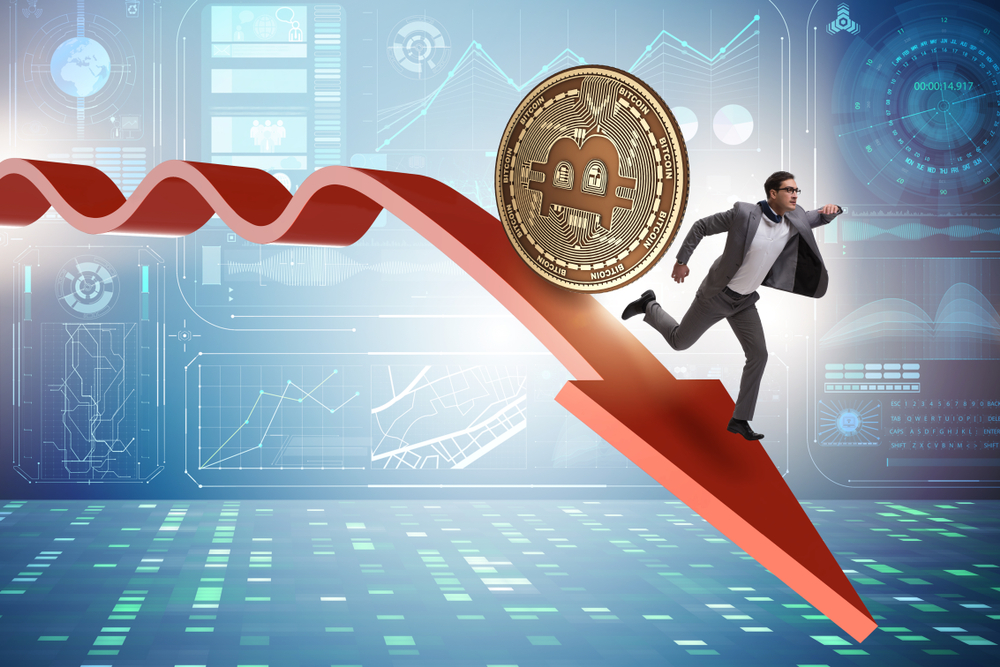 Just a few days ago, the market experienced a sudden flash crash, with many cryptos being relegated to their lowest prices for the year. Despite having shown resilience during earlier volatile times for altcoins, Bitcoin couldn’t withstand the crash and traded at its lowest level in the past 13 months at $5,300. And just as […]

The post Bitcoin Hits Yet Another Yearly Low As The Market Crashes, Again appeared first on NullTX.