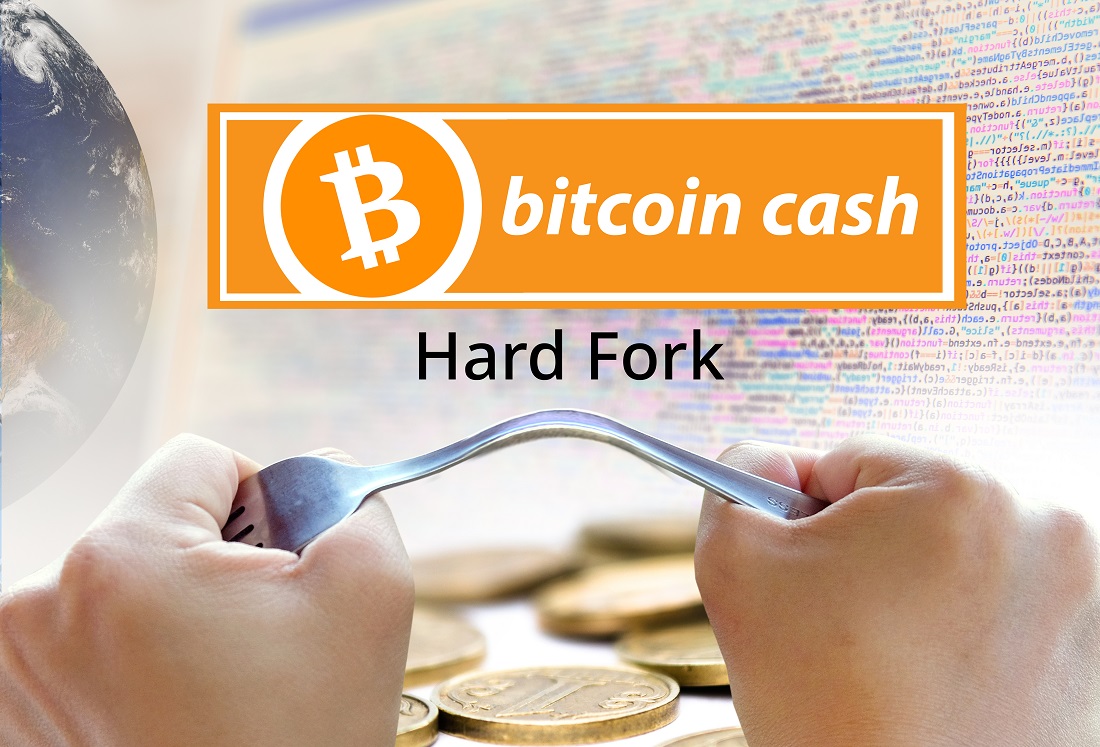 Bitcoin Cash went through its hard fork on Thursday, November 15 at 17:52 UTC after the mining of block number 556,767. Almost two days later, the two factions that remain are Bitcoin ABC and Bitcoin SV. While SV had the lead in mining power before the split at over 70 percent, the tables turned immediately […]

The post Bitcoin ABC Still Leads But Bitcoin SV Is Catching Up, Both Mining At Losses appeared first on NullTX.