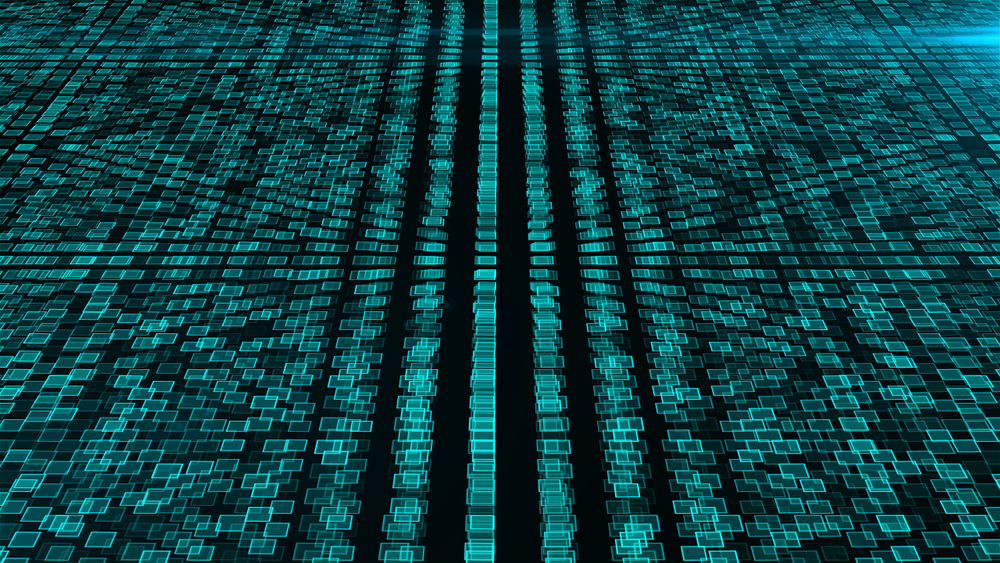 It has been a while since the cryptocurrency world saw a good stress test. Doing so on either Bitcoin’s or Ethereum’s blockchain would undoubtedly cripple both networks in quick succession. For supporters of BCHABC and BCHSV, a stress test will occur later today. Both networks will be pushed to the limit, assuming neither chain decides […]

The post Today’s Bitcoin Cash Stress Test Should put ABC and SV Through its Paces appeared first on NullTX.