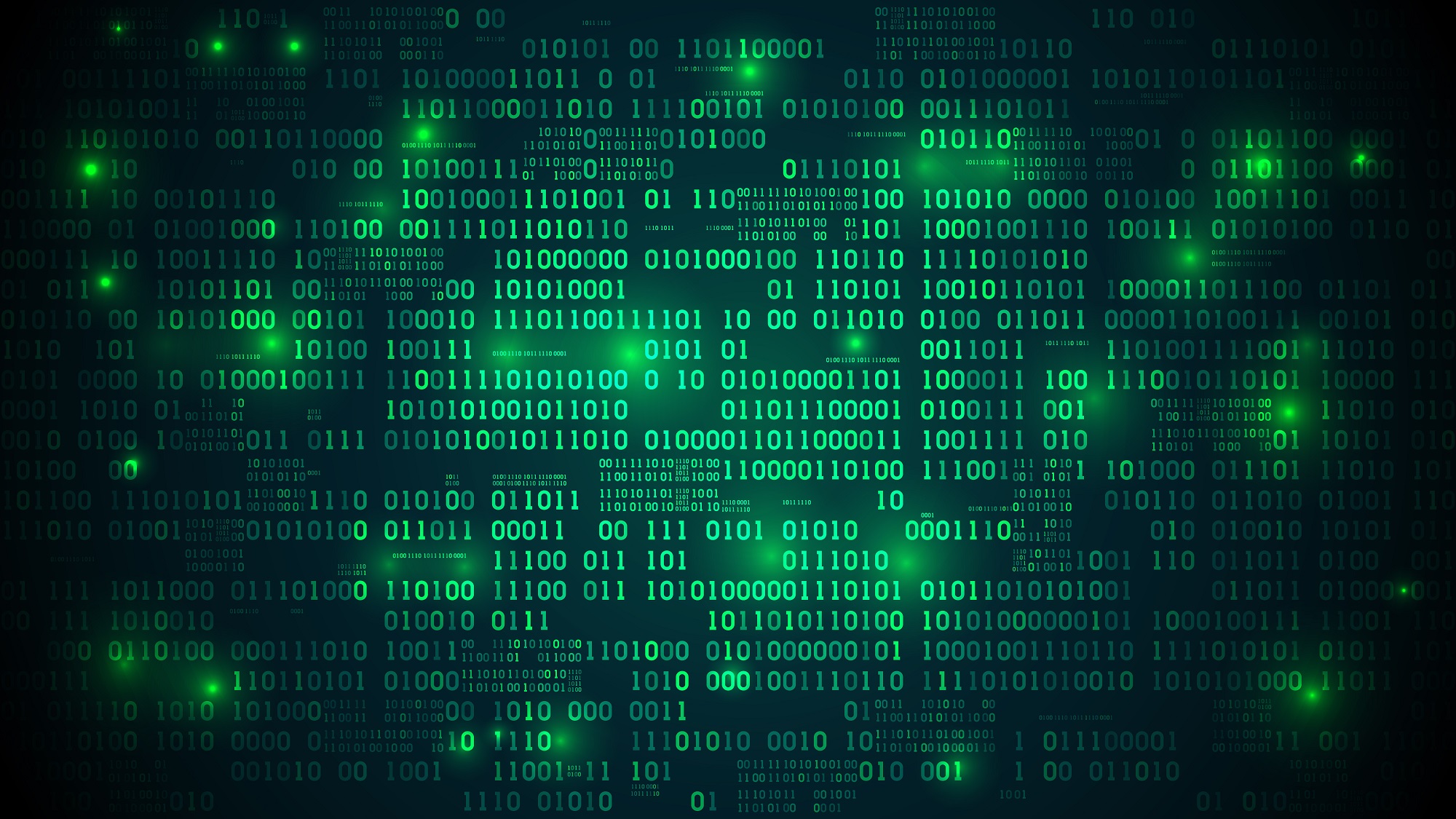 One of the main points of concern following the recent Bitcoin Cash hard fork and subsequent network split is the lack of replay protection. In theory, the SV team would be able to reorganize the ABC chain if they ever intended to do something nefarious. That is no longer a possibility, as the ABC developers […]