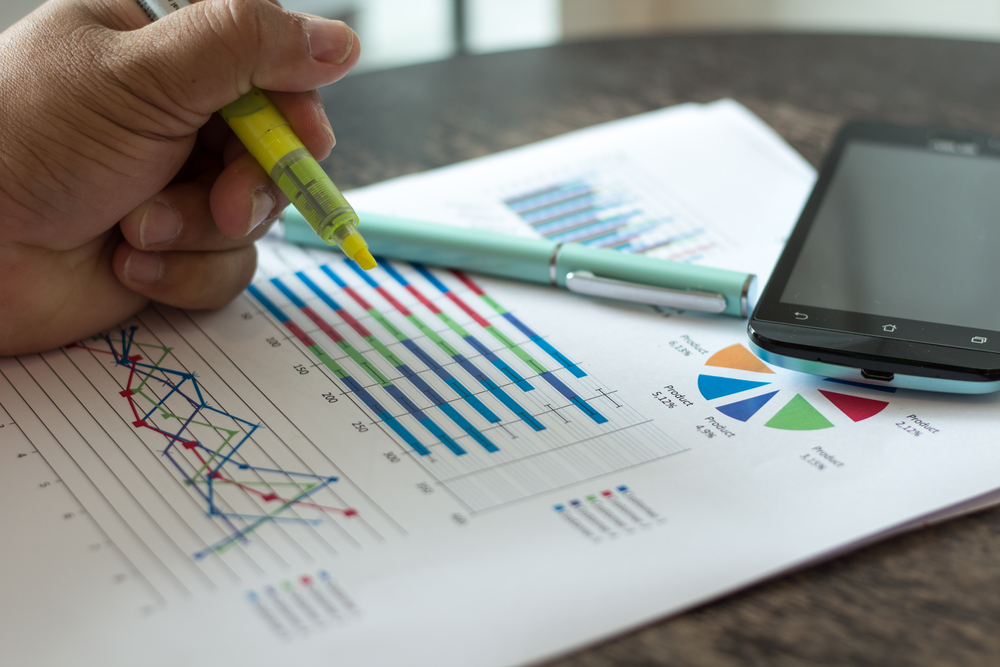 Numerous side effects become apparent when all major cryptocurrency markets go through a big drop. Last night’s round of events has caused some major shifts which have gone by unnoticed for some time now. That is not entirely uncommon, as most traders focus on singular markets first and foremost. The bigger picture tells quite an […]

The post Just 14 Cryptocurrencies are Valued at $1bn or More After Recent Market Onslaught appeared first on NullTX.