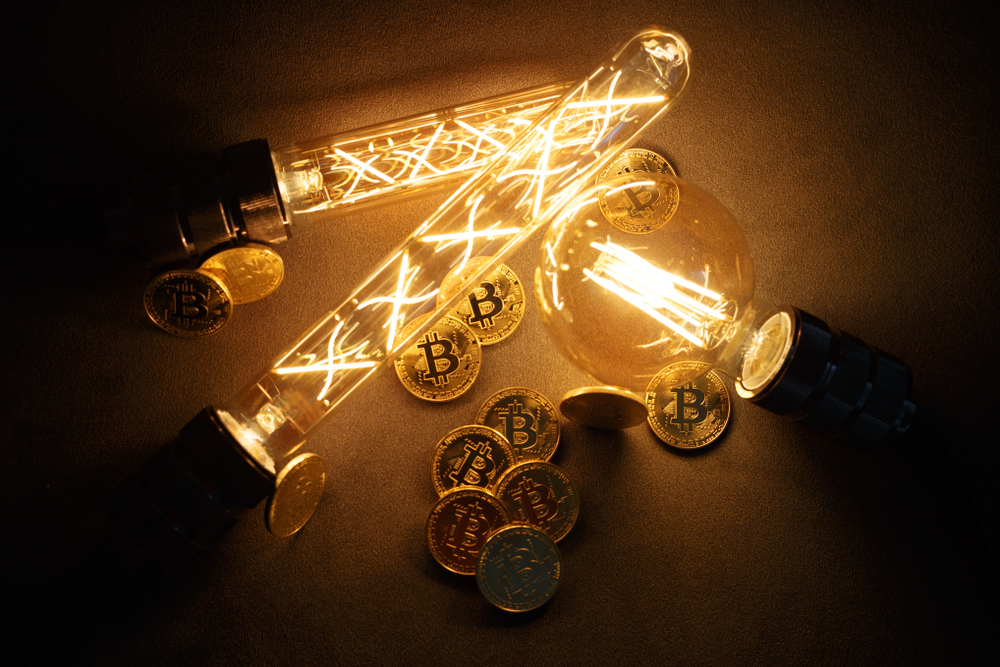 A lot of cryptocurrency enthusiasts are currently focused on the Bitcoin Cash hard fork. That is only normal, even though its impact on the entire crypto industry remains to be determined. As far as the hashrate is concerned, a somewhat uncertain picture is being created. Both chains seem neck-in-neck, although there are a few things […]