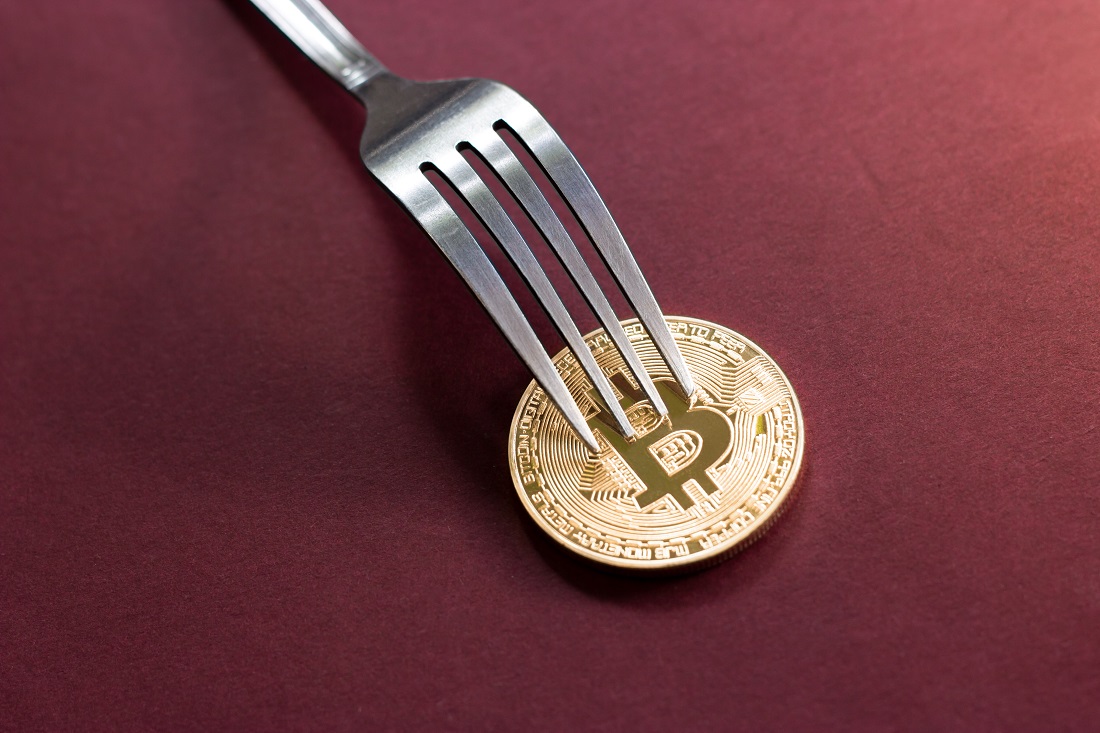 Today and tomorrow will be two incredibly important dates for Bitcoin Cash. The upcoming hard fork is a very controversial development which can have all kinds of side effects. So far, the Bitcoin Cash price is holding its own despite all of the controversy. Finding stability near $520 would be a semi-bullish signal for the […]