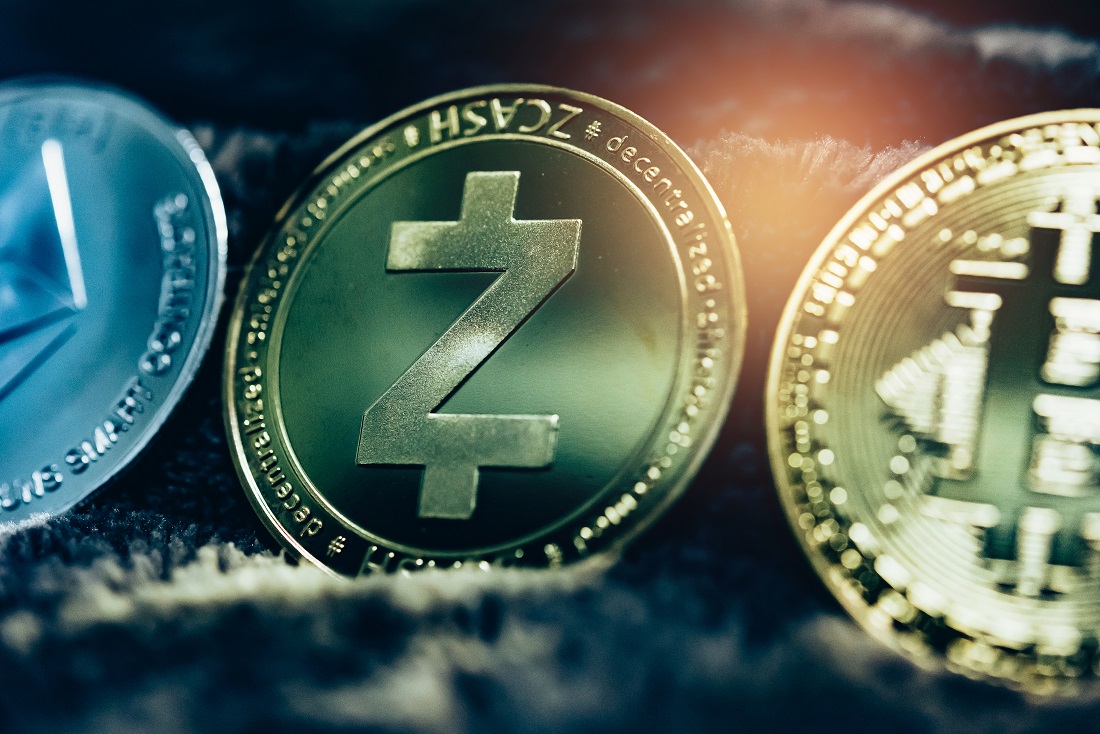 There is never a shortage of controversy in the world of cryptocurrency. Although there are plenty of positive developments happening too, a recent announcement by the Zcash Foundation sparks some debates. In a tweet last Friday, Monero developer Riccardo Spagni calls out the Zcash Foundation for its funding strategy. The Zcash Funding Debacle One has to […]