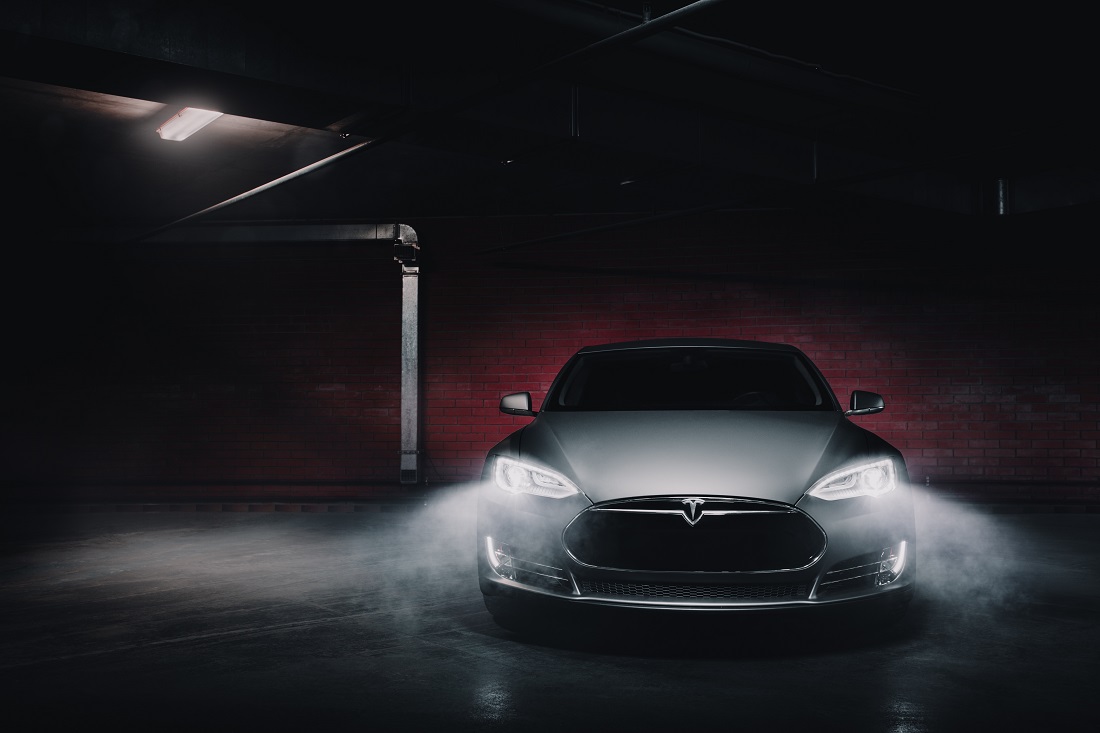 Technological developments often tend to provide quality of life improvements which people wouldn’t necessarily expect. Tesla is an intriguing example in this regard. Its Bioweapon Defense Mode, built into most of their recent car models, has proven to be of incredible value to Californians this week. Tesla’s Bioweapon Defense Mode is Godly For those who […]