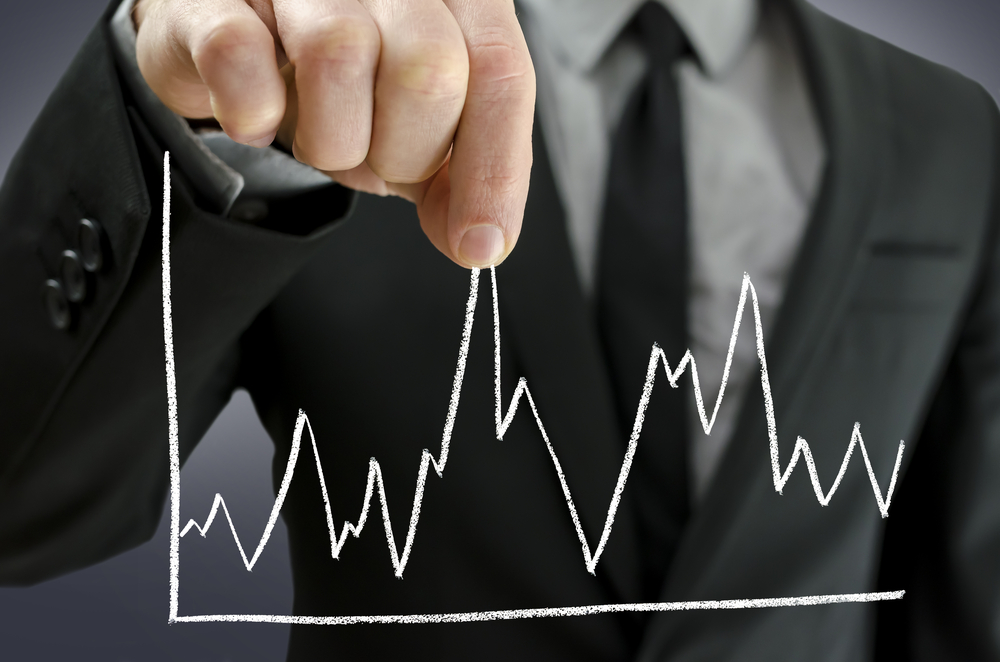 The past two weeks have been very intense for Basic Attention Token holders. The Coinbase listing announcement caused a major price spike, following be a large retrace after trading effectively began. Now that all markets have calmed down a bit again, it appears the uptrend will be resumed shortly. An initial push to $0.275 is […]