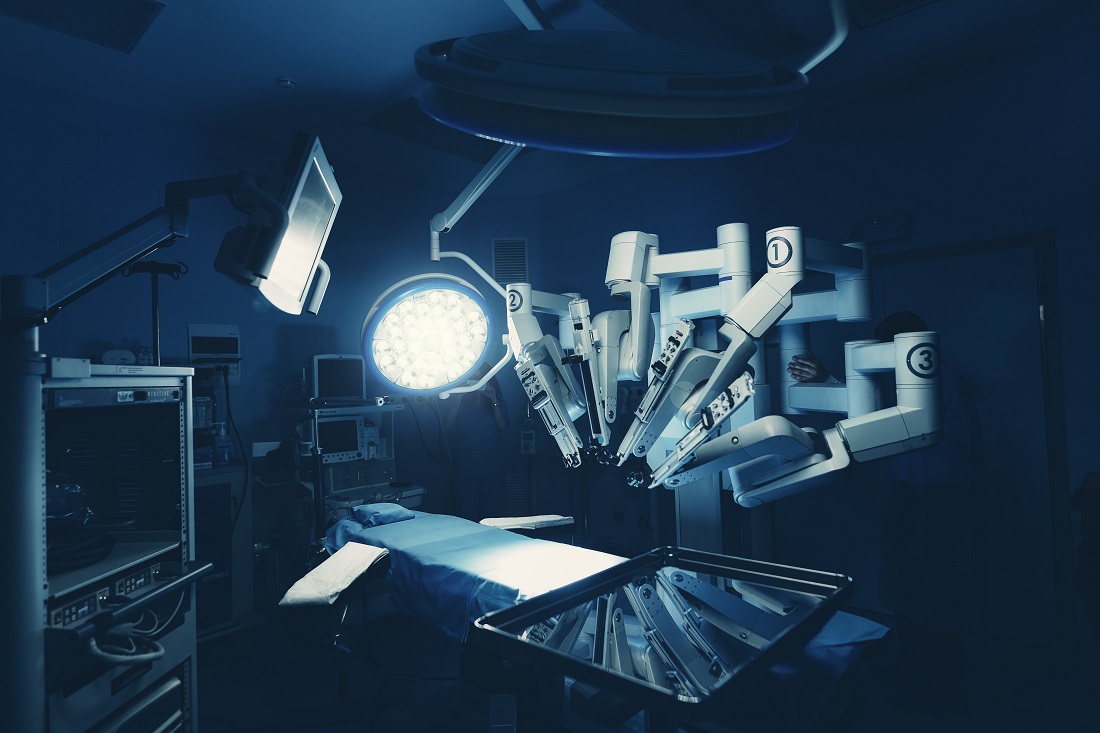 Any involvement by robots in our society will be scrutinized first and foremost. In the case of Stephen Pettitt, that scrutiny is more than warranted. His surgery was performed by a robot, causing Pettitt to die during the procedure. New findings confirm his survival rate would have been 99% if a human doctor performed the […]