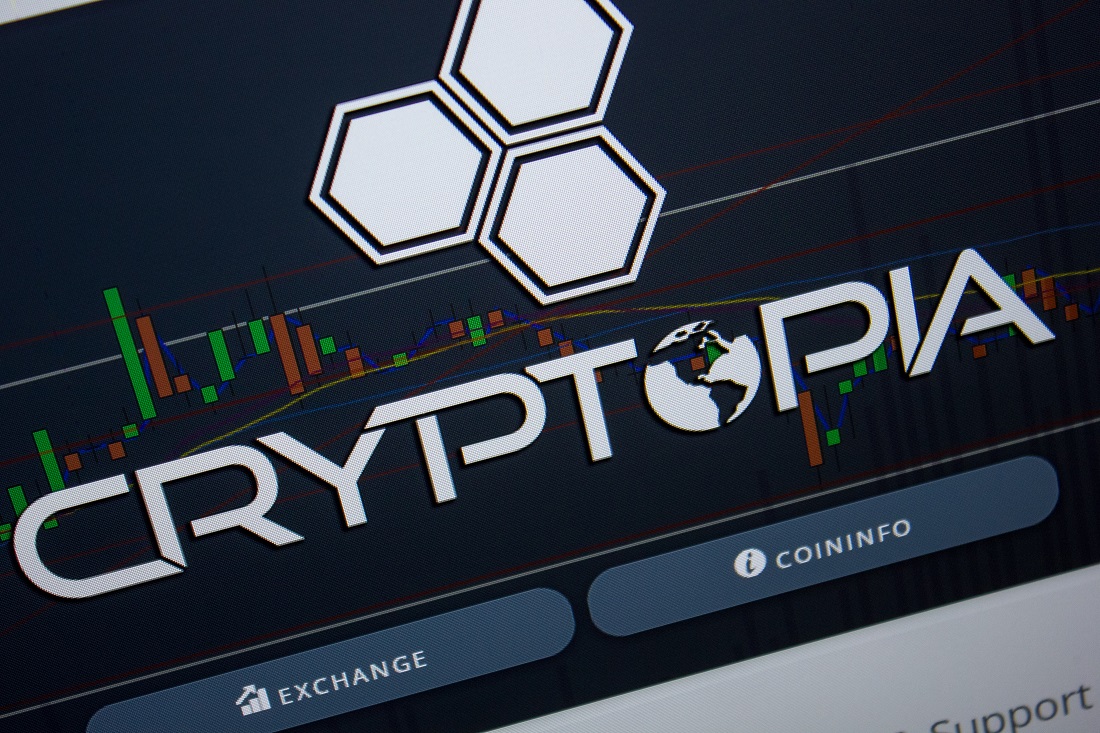 There are some serious allegations in the cryptocurrency world. Dirt slinging has, unfortunately become all too common. Even so, every single bit of potentially disastrous news needs to be taken into account at all times. The AurumCoin team claims the Cryptopia exchange will not confirm a 51% attack against the network caused nearly 16,000 AU […]