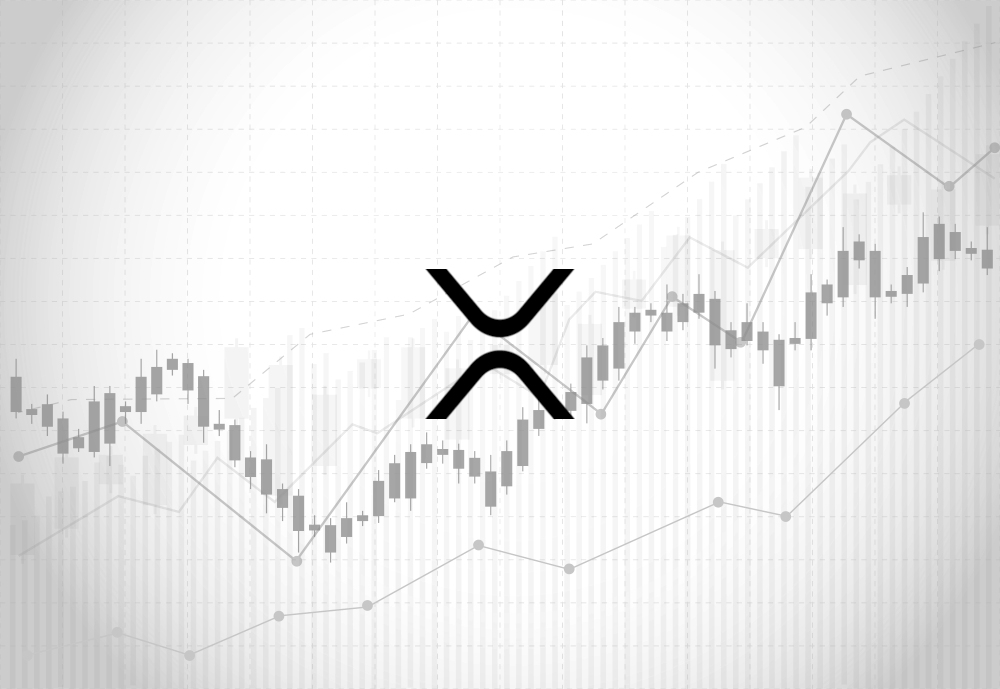 Now that nearly all of the top cryptocurrencies are in the green again, traders and speculators breathe a sigh of relief. That is only normal, even though the overall bearish pressure has not officially relented just yet. In the case of XRP, the current momentum sees promising, as $0.45 has been reached once again. XRP […]