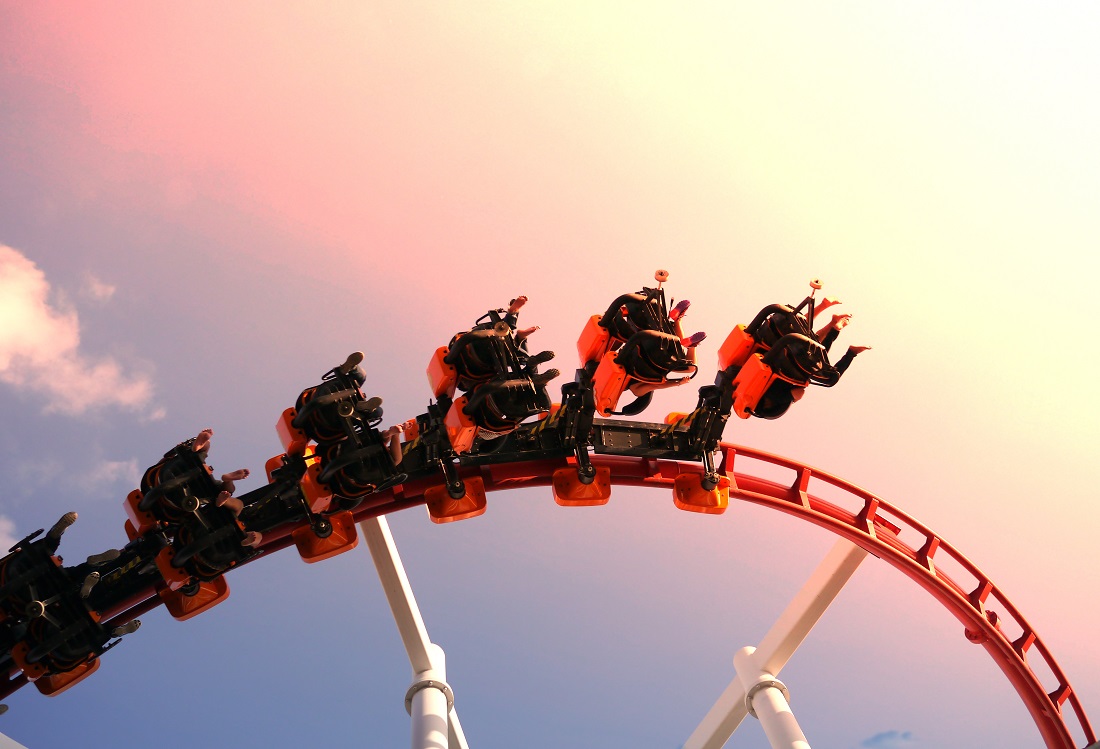 It does not happen all that often blockchain projects ditch one infrastructure in favor of another. When that does happen, none of them ever turn back on that decision. Esprezzo is a very intriguing exception in this regard. Its team decided to launch on Ethereum’s network after all, rather than pursuing the VeChainThor option. The […]

The post Esprezzo Drops Vechainthor as a Solution to Issue Its Token appeared first on NullTX.