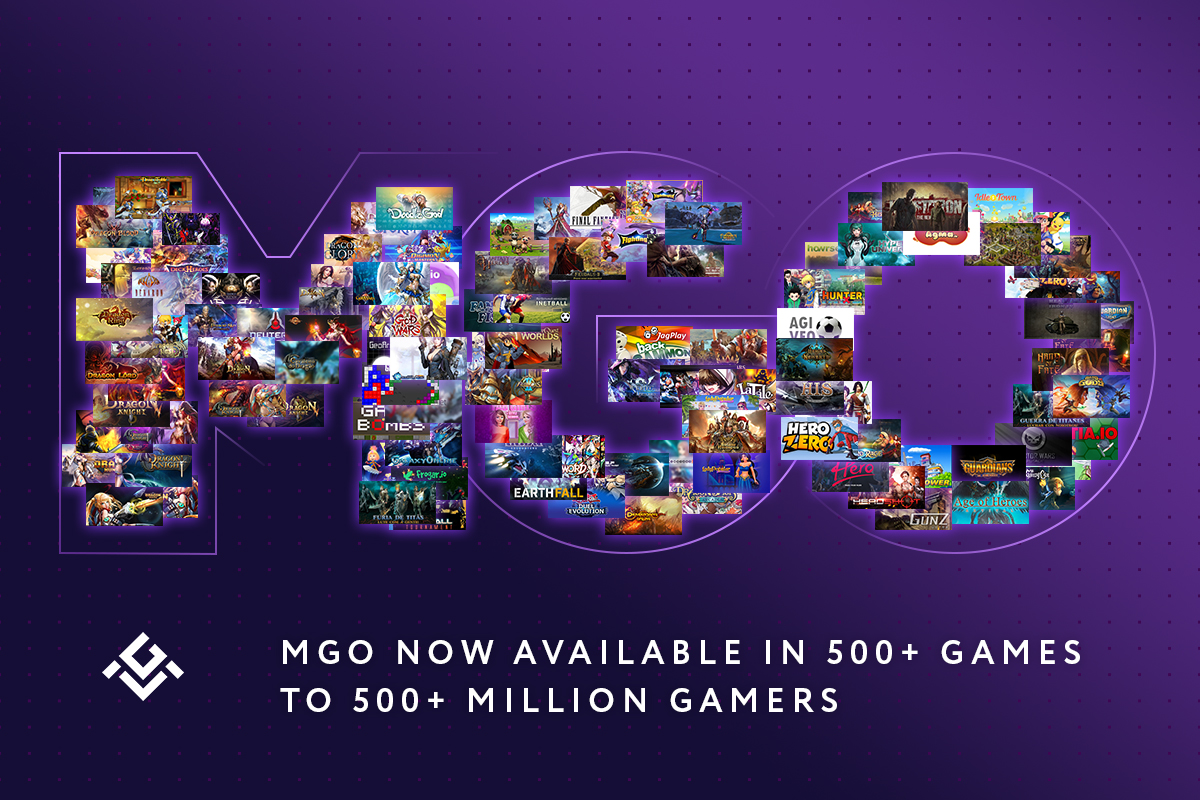 MGO becomes the first-ever altcoin to be accepted on Xsolla, one of the world’s largest payment processors with a staggering reach of 500+ million users! To say that being a permanent part of Xsolla’s 700+ payment methods opens a new revolutionary chapter in the token’s history will be a huge underestimation. This dramatically transforms the […]