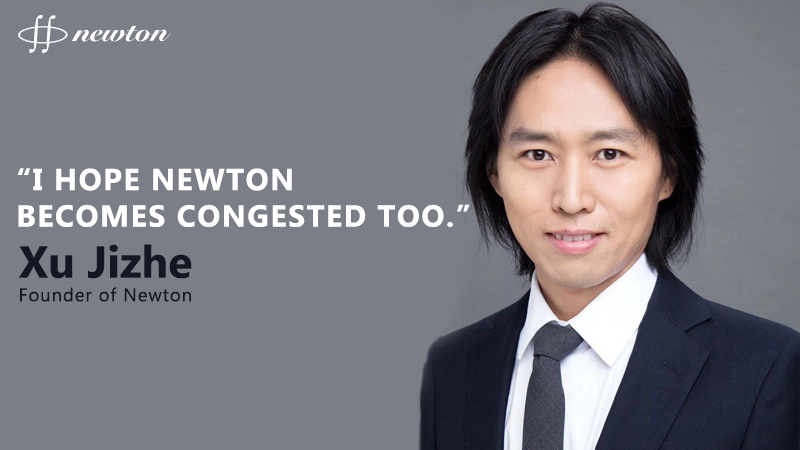 Xu Jizhe is the founder of the Newton Project and was previously in charge of mailbox technology in the early years of Sina.com. He was the CTO of an e-commerce platform and started doing business in 3D printing, smart hardwareand other fields. In 2005, he established the Zeuux community to promote Free Software in China. […]