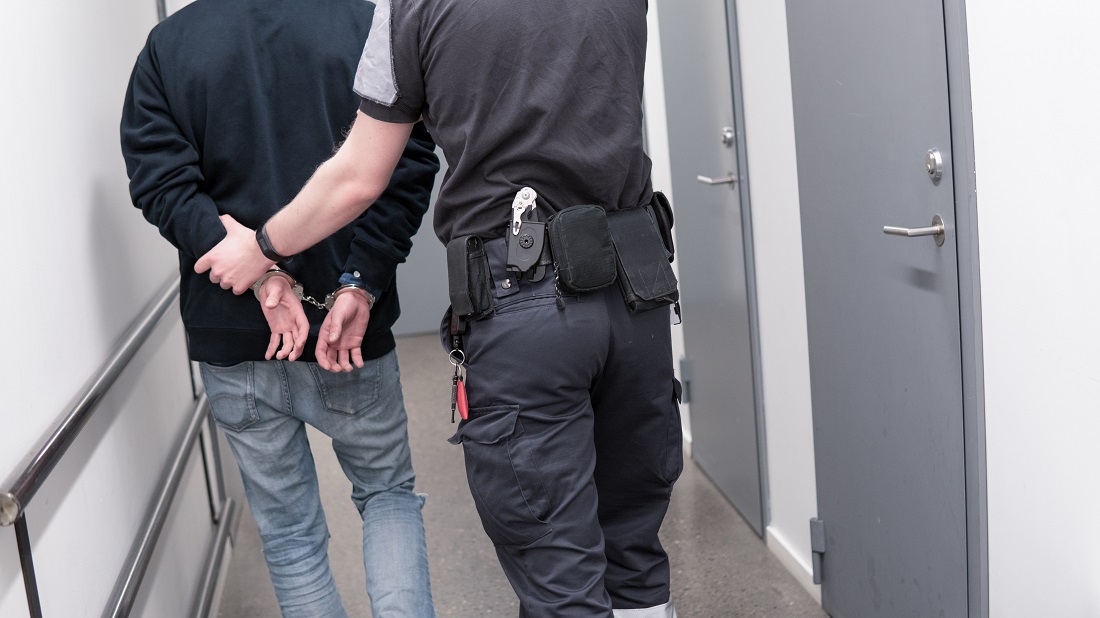 Barely a week after installation, India’s first Bitcoin ATM has been seized by the police. The ATM was installed in one of the country’s most popular malls and facilitated the withdrawal and deposit of Bitcoins. The police also arrested one of the co-founders of Unocoin, the company that had installed the ATM. The country’s crypto […]