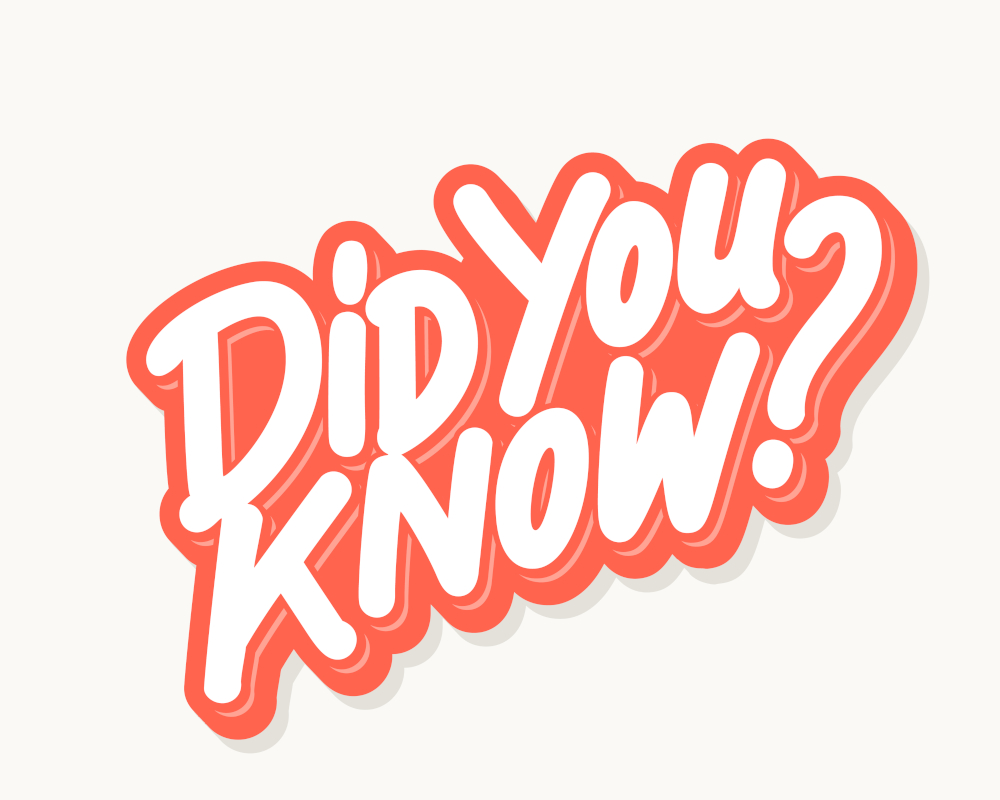 There has been a fair bit of talk regarding Onecoin over the past few years. This notorious MLM scheme is widely considered to be a scam, even though its investors will gladly claim otherwise. To make things even more interesting, there is a Onecoin ICO taking place, even though this does not appear to be […]

The post The Onecoin ICO Doesn’t Appear to be Affilaited With Onecoin appeared first on NullTX.