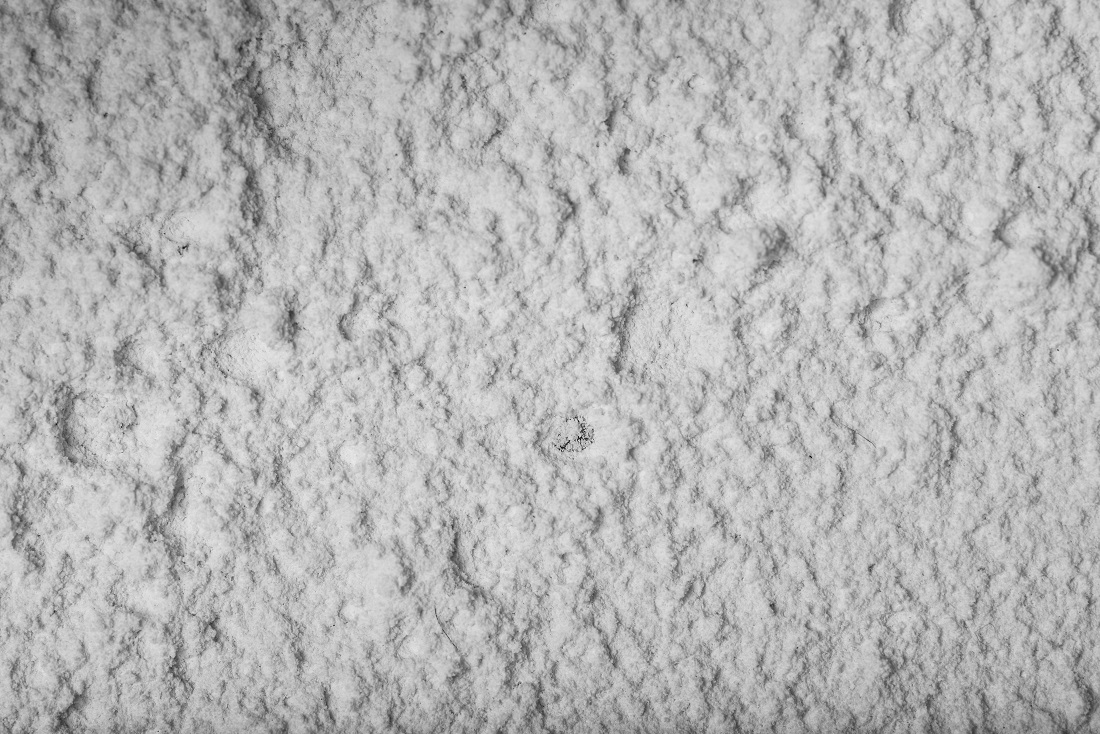 Darknet activity is attracting a lot of attention these days. Although some people see this as a way to get rich quick, law enforcement agencies have a very different opinion on the matter. In the UK, City of London police officials have arrested one darknet drug vendor and confiscated near $400,000 worth of cocaine. Another […]

The post UK Darknet Vendor has Nearly $400,000 in Cocaine Seized During Raid appeared first on NullTX.