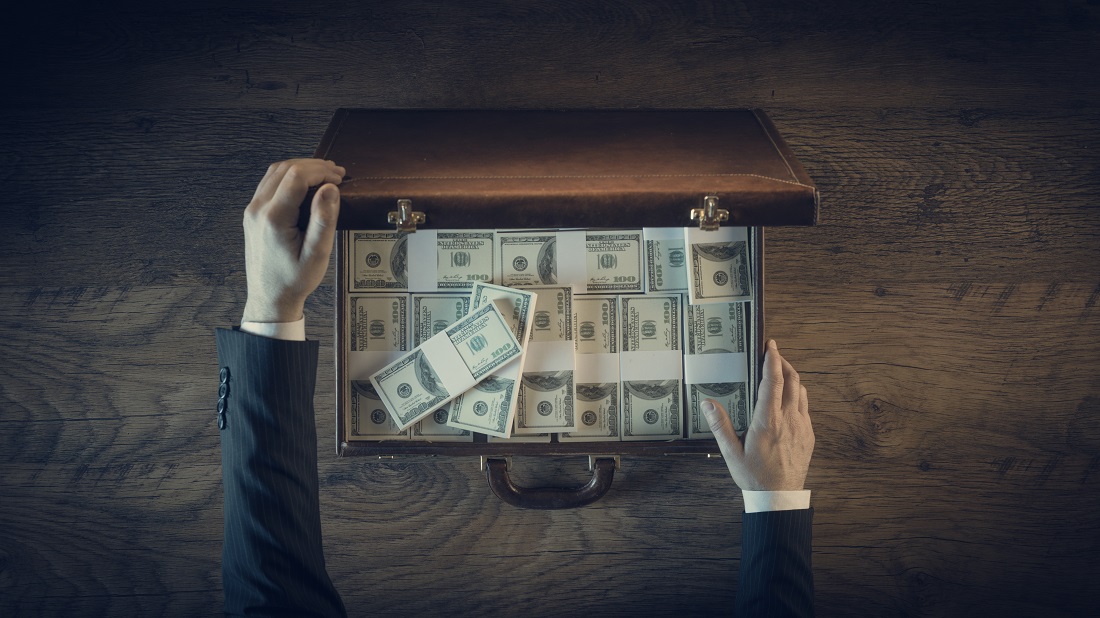 In January this year, Nordea bank banned its 31,000 employees from buying Bitcoin and other cryptos. The bank, which is the largest in the Nordic region, termed Bitcoin as too risky and as having the potential to be used in crime. Nine months later, the bank has been implicated in an alleged money laundering scandal. […]

The post Nordea Bank Accused of Money Laundering After It Banned ‘the Risky’ Bitcoin appeared first on NullTX.