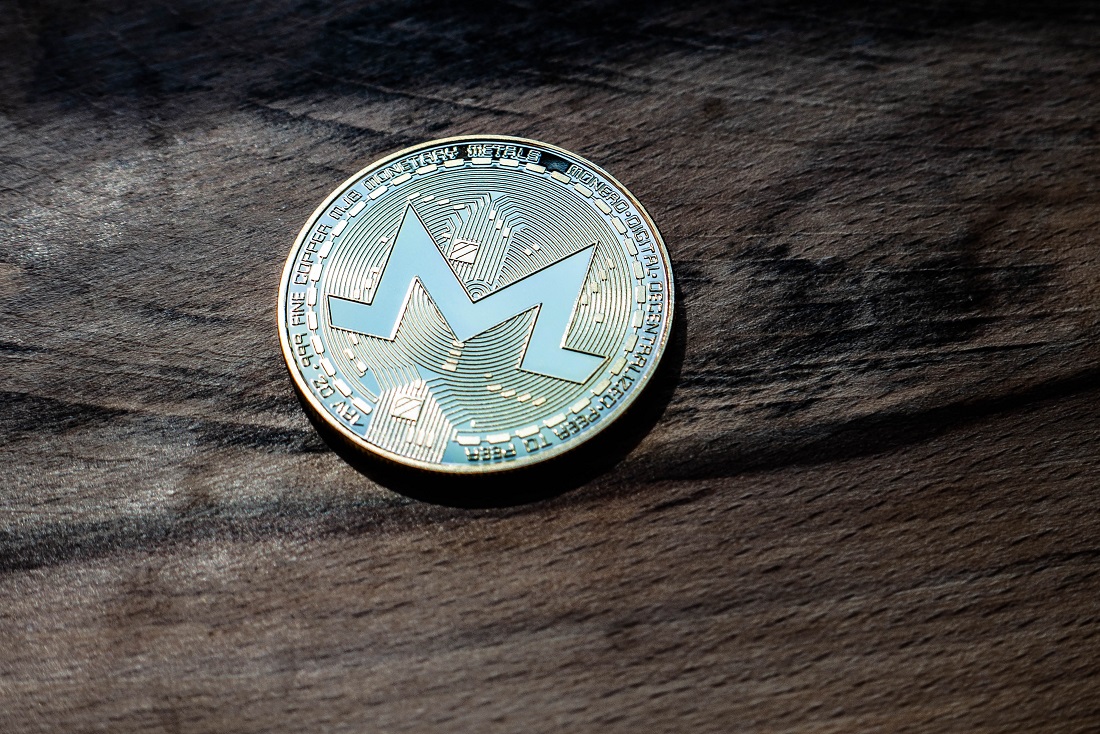 It seems the Monero project is undergoing a lot of upgrades and hard forks in rather quick succession. Though a fork was already introduced not that long ago, the next upgrade already looms on the horizon. This is a pretty major milestone for Monero, as it will finally introduce Bulletproofs. #3 Saying No to ASICs […]

The post 3 Major Changes Coming to Monero in the Next Hard Fork appeared first on NullTX.