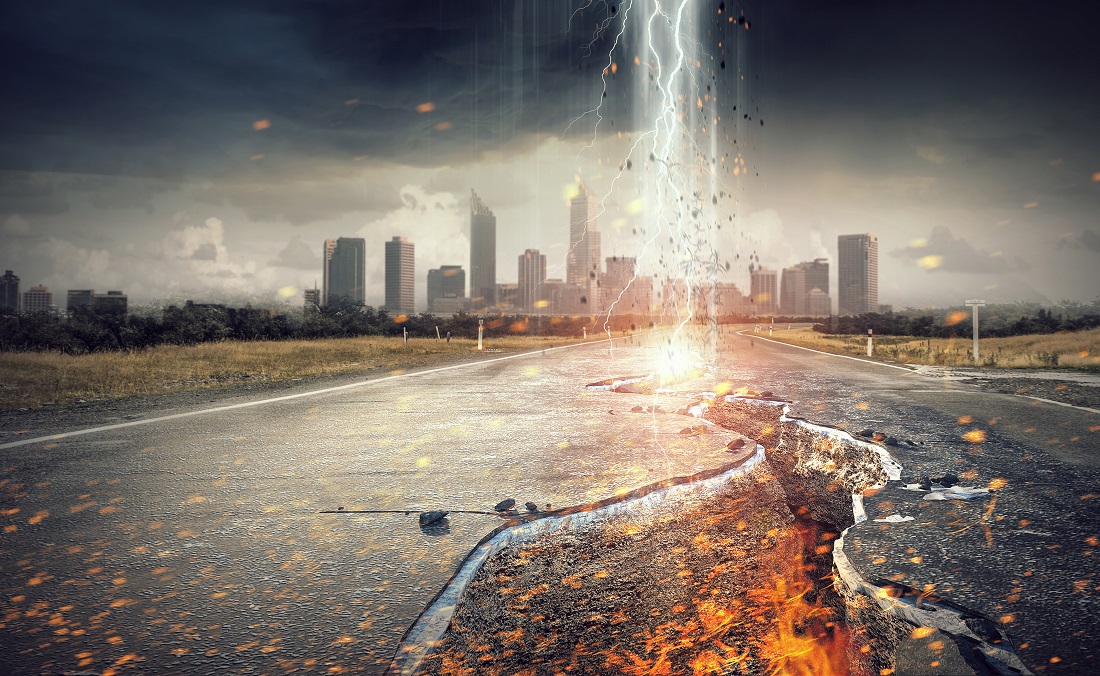 Tether and controversy have gone hand in hand over the past year, and other stablecoins are capitalizing on it. Huobi has announced that it will list four new stablecoins, just a day after OKEx announced a similar move. The four, all of whom are pegged to the U.S dollar will be available on Huobi from […]