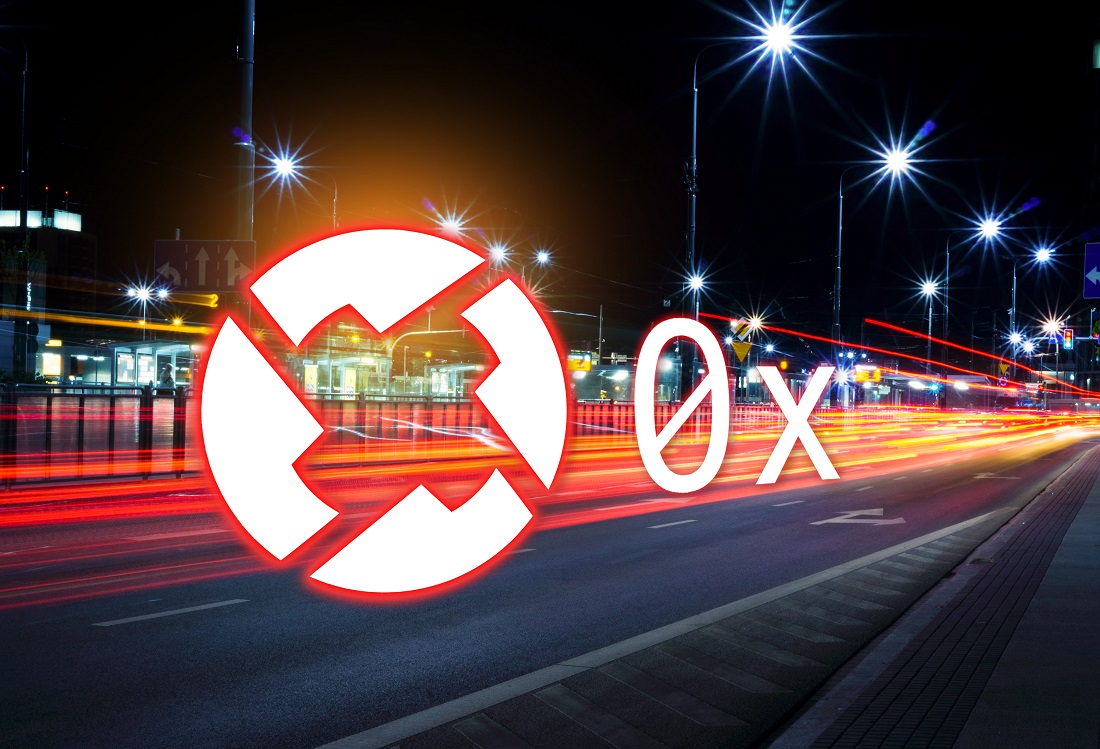 Coinbase announced today its support for ZRX both on Coinbase.com and the iOS and Android apps. Most people will now able to buy, sell or trade ZRX using the platform. Keep in mind, ZRX trading will not be available for residents of the UK or those in New York as of right now. However, support […]