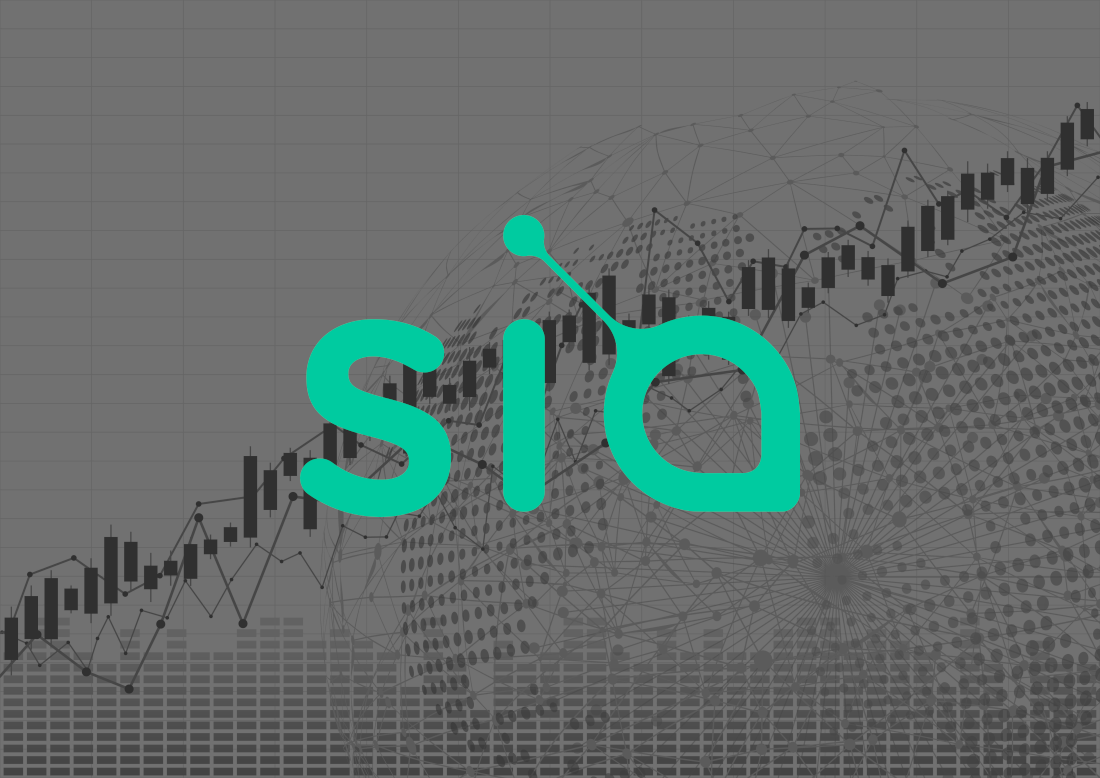 It has been coming for a while now, but the ongoing Siacoin debacle will create a bit of a fallout. The developers’ decision to rebuke Bitmain and other ASICs from the network is an intriguing choice. Not everyone favors this decision, however, which will result in creating the SiaClassic Foundation. The SiaClassic Idea It is […]