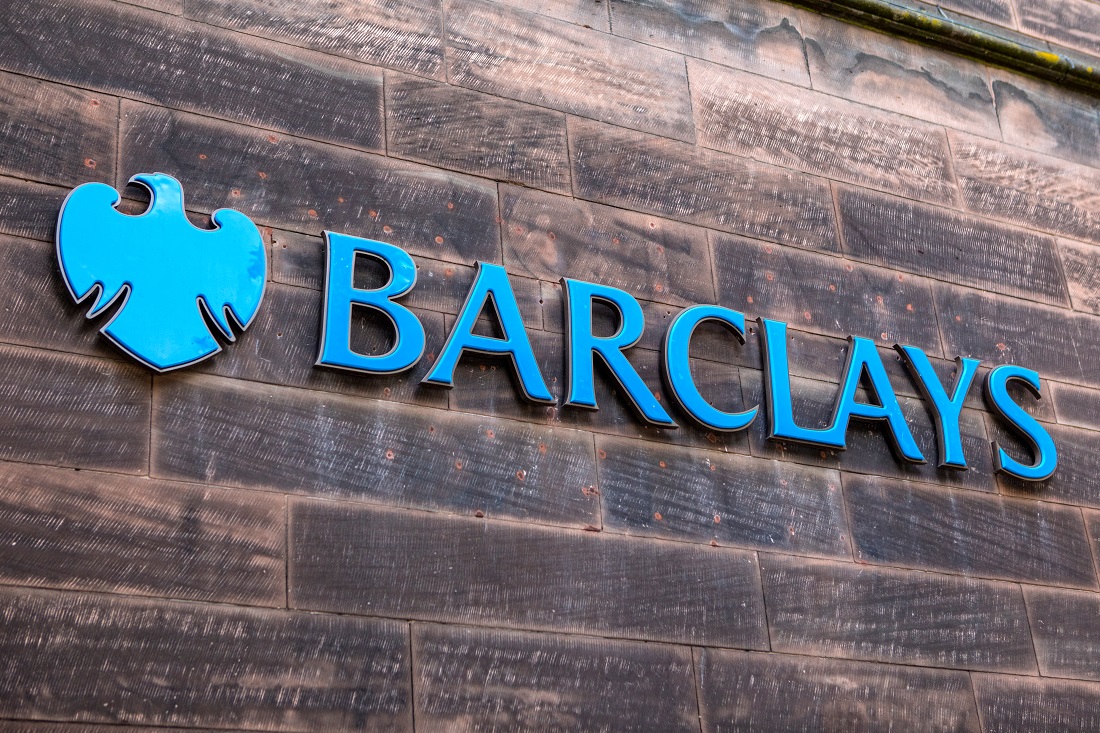 U.K banking giant Barclays has put on hold its plans to put up a crypto trading desk, a report has revealed. The initiative has been shrouded in mystery ever since reports emerged that some of the top staff at the bank were working on the project. Barclays came out to deny any involvement in cryptos […]