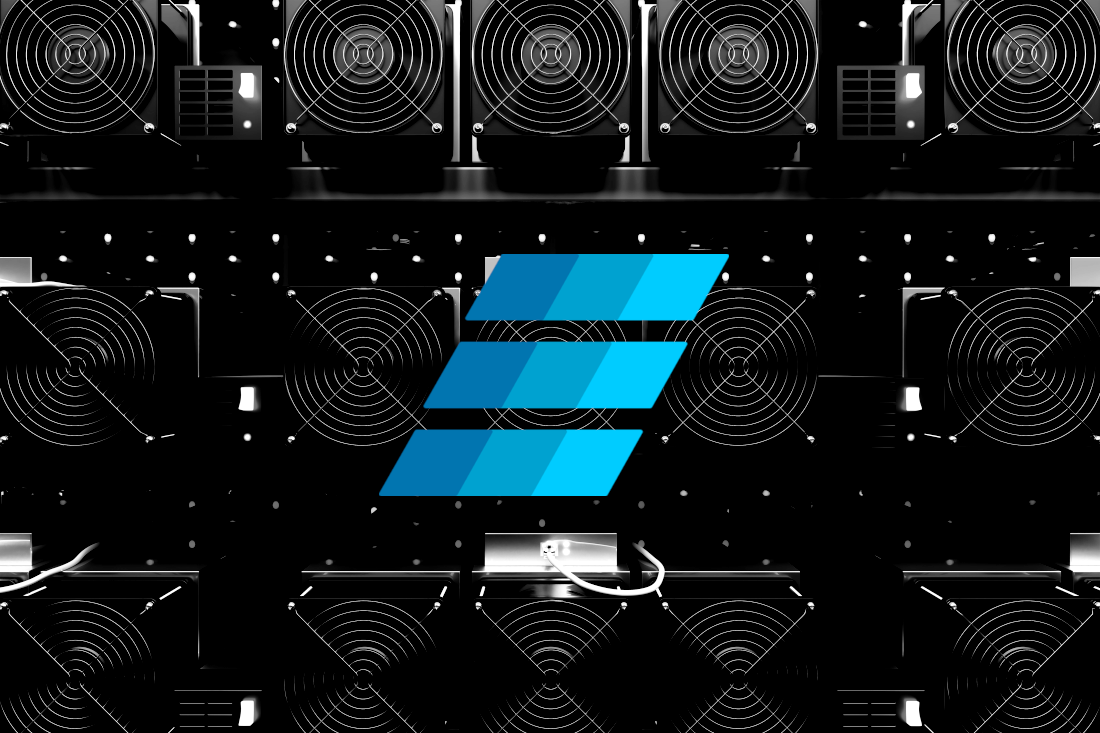 It is always troublesome when cryptocurrencies deal with a looming network attack. Small-cap coins are often targeted in 51% attacks, and Einsteinium could have easily been next. After all, this attack was announced a few days ago, which seemingly gave the EMC2 team plenty of time to prepare. The EMC2 Crisis has Been Averted It […]