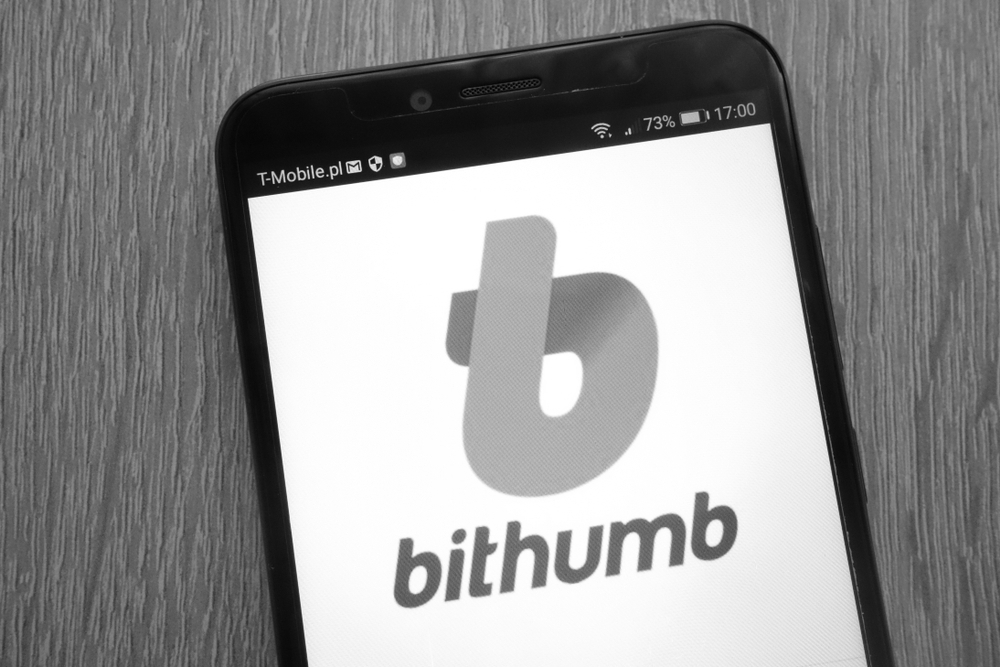 Cryptocurrency exchanges play an increasing role of importance in this growing industry. Not all exchanges have an unblemished record, as Bithumb suffered from a hack not that long ago. Despite this setback, the company is coming under new management. BK Global Consortium successfully purchased the platform and its technology for the price of $353m. Bithumb […]