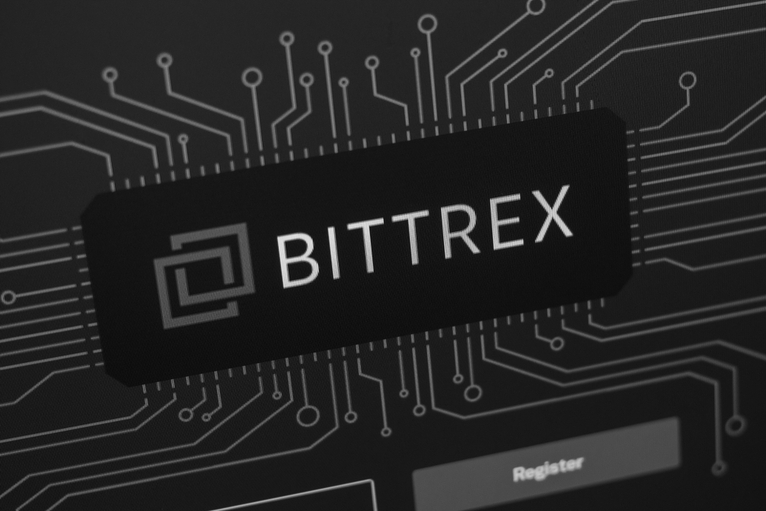 Cryptocurrency exchanges often remove coins and trading pairs when they become less profitable to offer. In the case of Bittrex, it has become a revolving door of currencies being added and removed. In a first, the company has decided to re-list a previously removed currency in the form of Metal. An intriguing precedent, albeit one […]

The post Bittrex Reinstates MTL Trading After Delisting it Nine Months Ago appeared first on NullTX.